The Maturity Column: No catch-all trick for making long-distance work

You’ve certainly heard about them: those long-distance relationships that overflow into college as lovers cling to the remnants of an entire lifetime of dating — or, in other words, a year.

All their friends tell them it won’t work, but their hormones scream, “Damn it, it’ll work!”

But, you know what? The world needs more love, no matter how improbable it seems. So, for the sake of preserving love, I set out to study the science of successful long-distance relationships.

Now, I don’t have a girlfriend, probably because I accidentally signed up for Bumble as a girl, so I had to go with the closest thing: my high school bromance, Shyam. Note: I did not just misspell Shawn, that is actually his name. Trust me, I learned the hard way freshman year after some harsh silent treatment.

Shyam is a cell biology and neuroscience major at Rutgers University up in my home state of New Jersey, which still has a sizable population, despite our invasive species-like migration to the University of Miami’s campus. Always a good sport, my dearest companion agreed to partake in this experiment. Both of us are juniors, and we wanted to solidify that it’s still safe to find someone before we sport a cap and gown. And, more importantly, we wanted to cross “phone sex” off our bro-bucket list.

First, Shyam and I set aside a time for us to talk on the phone one night. Nothing fancy. We just talked about our day and what outfit he should wear to his Disney costume party. But I could already tell from our conversation that talking over the phone was going to get old fast, so I decided to call upon some love gurus around campus to keep the flame alive.

“You need to be past ‘phase one’ of your relationship before you go away,” freshman Jennifer Kiefer said.

“You need to communicate when it works for your schedules,” said sophomore Braylond Howard. “And honesty. Maintain being open about things.”

To apply this theory, I called Shyam and asked if there was anything he needed to tell me. He said, “There are a lot of good looking girls in my biochem class, which is not typical.” Still not working.

All of these answers were insightful, but they weren’t helping our specific predicament.

So I did the most college thing I’ve done in a long time: I decided to base my research off wikiHow. Fun fact: wikiHow actually has a page called “How to Make a Long Distance Relationship Work.”

The second one on their list read, “Talk about the mundane things.”

On the next phone convo, I asked Shyam about the little things in his day. Instead, he just got all pre-med on me.

“I went to my supply chains class,” he said. “I think it’s really cute how business students think they actually have it hard.”

Yup, this was definitely harder than wikiHow made it seem. We definitely needed to find some common ground to talk about.

WikiHow also said to visit often, which wasn’t a possibility. The page also prescribed getting to know each other better, but I had already fulfilled that requirement in the gym class locker room junior year.

Alright, I wasn’t getting the right help. Nothing I had found could preserve my relationship with the main character in my life’s Shyam-com.

But long-distance relationships, surely, couldn’t always be a bust. I know a fellow junior here who is getting married to his girlfriend from Montana after dating for a little over three years. They basically have only been dating while they have been thousands of miles apart, and he just put a ring on it.

“I figure that the relationships that wouldn’t have lasted too long locally just die faster [in] long-distance,” said Taylor Howell, 20 years old.  “I had and have no method for making things work. I think it’s just a good matchup.  The secret, then, would be to find the right person.”

In other words, it doesn’t matter what anyone tells you about whether it will work or not. All that matters is that you found the proper partner. I guess the only way to figure that out is by giving it a whirl, like Taylor did. 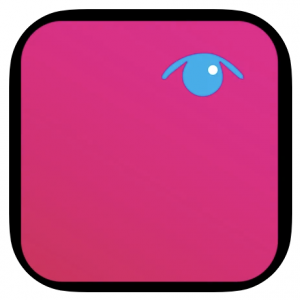 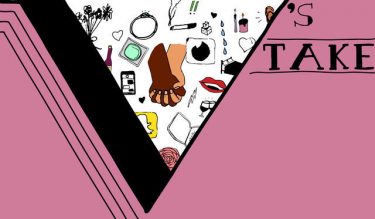 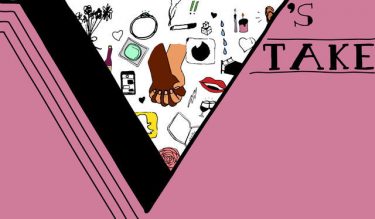