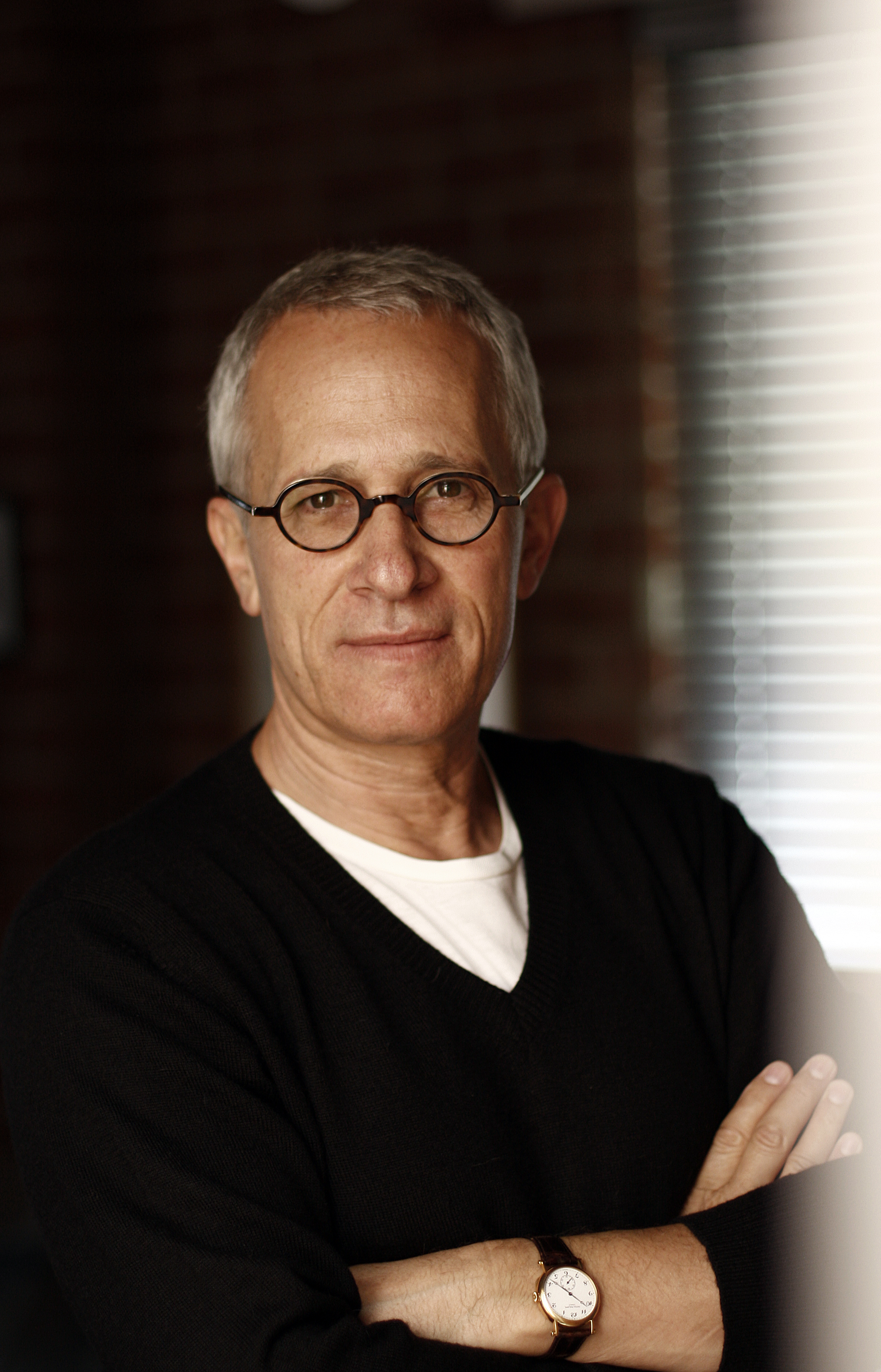 James Newton Howard was named the artistic director of the Henry Mancini Institute (HMI) at the Phillip and Patricia Frost School of Music.

Howard is known as a film composer and has received eight Oscar nominations, six of which were for his work, which includes “Defiance,” “The Fugitive” and “My Best Friend’s Wedding.” He was also nominated for Academy Award for Best Original Song for the films “Junior” and “One Fine Day.”

“The Frost School is very fortunate to welcome James Newton Howard, one of the greatest and most significant film composers over the last 30 years, to oversee the artistic direction of the Henry Mancini Institute,” said Shelton G. Berg, dean of the Frost School of Music, in a press release. “James’s experience at the highest level of music making will be invaluable to an educational institution that places real world excellence at the heart of its activities.”

Howard will begin his term in January 2016 and succeeds film composer, arranger and multi-Grammy-Award-winning trumpeter and band leader Terence Blanchard in the role. The HMI is a graduate training program for aspiring professional musicians.

“Henry Mancini was one of my great musical heroes, and I am delighted and honored to serve as artistic director of the Henry Mancini Institute,” Howard said in a press release. “I’m eager to begin working with the talented students at Frost School of Music and engage them in an ever-evolving musical world.”

Howard’s other accolades include Grammy Award nominations for music from “Blood Diamond,” “Dinosaur,” “Signs” and a song from “One Fine Day.” Along with Hans Zimmer, Howard won the 2009 Grammy Award for the score of “The Dark Knight.”