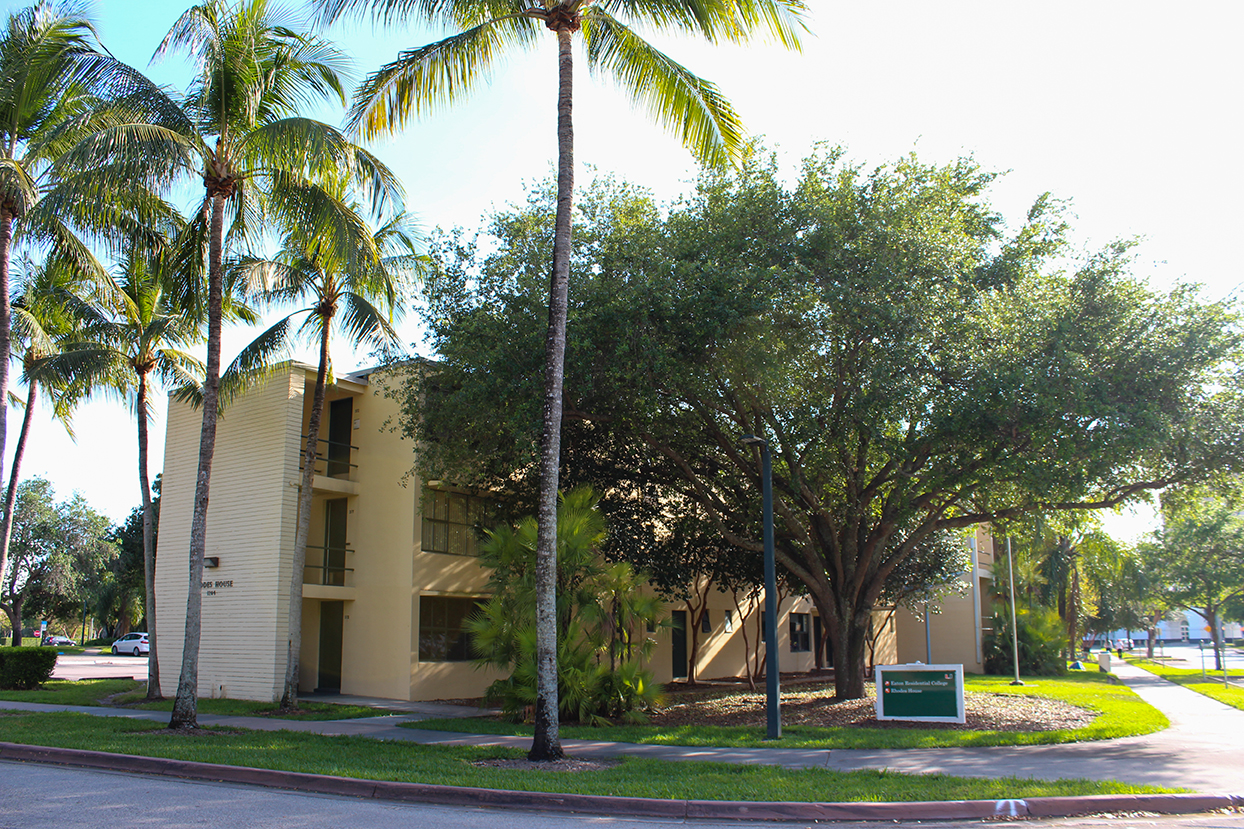 The Rhodes House office building, containing the Office of Study Abroad and the Counseling Center, was cleared of asbestos after a carcinogenic bundle of fibers was discovered on the second floor.

The finding came after rumors spread about previous employees in the building falling ill. An employee in the building, who chose to remain anonymous and is referred to as Mary for this story, said she saw a warning sign a week before spring break – a paper posted in the scarcely used stairwell between 37-F and 37-E.

“I knew we were moving into the Rhodes House at some point, and I had heard that people were getting sick, in general, from this building,” she said. “But I thought it was just an over-exaggeration.”

Despite whispers of dangerous working conditions, Ken Capezzuto, the executive director of UM’s Office of Environmental Health and Safety (EHS), insisted the asbestos was removed in a single-day abatement without risk to the occupants or visitors of Rhodes House.

In addition, there was a meeting with occupants of Rhodes House to discuss concerns and quell any issues.

“Someone in our office contacted facilities, who then took the advisers down to the second floor and explained how the abatement process works and that they got rid of the asbestos,” Mary said.

Beyond the town hall-style meeting, Mary said there was poor communication between the university and the building occupants.

“This is a horrible thing to breathe in, and I was very upset that we were not properly informed,” she said. “Our office was not notified that there was asbestos in the building … the whole process they went about doing everything was very sketchy.”

According to Ray Gordon, who works for the Miami-Dade branch of the Department of Environmental Protection’s Division of Environmental Resources Management (DEP), UM works closely with the DEP and the EHS to ensure proper removal of asbestos.

“Hundreds of square feet have been removed from the university,” Gordon said.

The university has a full-time State of Florida licensed asbestos consultant on call, in case there is renovation or demolition to do. Asbestos does not occur naturally in Florida, according to The Mesothelioma Center, an outreach and support organization for those affected by asbestos exposure.

However, many materials used to build Florida facilities such as schools, office buildings and businesses were imported from states where asbestos had contaminated them.

“All renovation and demolition projects, including the recent project at the Rhodes House, undergo a rigorous survey, which includes testing of materials prior to any materials being disturbed, and then, removal in accordance with federal guidelines,” university spokesperson Margot Winick said.

Although asbestos is harmless if left untouched, it will release dangerous fibers if it is damaged or exposed. Florida is ranked second in the U.S. for mesothelioma and asbestos-related deaths.