The gap in operating expenses per participant between men and women’s teams is $62,442 at UM, the second highest in the state behind FSU. 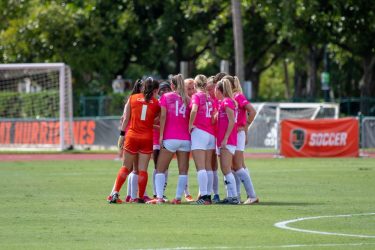