The closing conversation centered around gender equality and activism as a means to improve the social and political situation around the world.

Hillary and Chelsea Clinton took the stage to share a preview of the No Ceilings Project website and The Full Participation Report, which will go out Monday.

The noceilings.org site showcases the global data project that measures the gain that women and girls have made in the past 20 years and highlights the gender disparity that remains.

The project, which was a joint collaboration by the Bill & Melinda Gates Foundation and the Clinton Foundation, encompasses about 1 million data points aggregated and displayed specifically for millennials.

“We have really created this for young people,” Hillary Clinton said. “Not only to share and to learn from but to be inspired by and to spur you to action.”

Chelsea Clinton said she hopes those who visit the site not only share but also interact with the information.

“We hope you’ll share what compels you, what frustrates you, what angers you – and ultimately, we hope that you’ll use the data to inform and propel your work because we believe that every commitment that you’re working on, and all the work that all of us feel called to do, ultimately has a gender dynamic to it,” she said.

Hillary Clinton mentioned that, though there has been progress made in some of the more problematic areas for women, there is still “unfinished business.”

“We’ve gotten girls into primary school but not into secondary school,” she said “We’ve gotten more women to contribute to the economic well-being of their families, but they’re by no means where they should be in terms of economic participation or representation in leadership positions, and there is still a very serious problem about personal security both in the home, in the community, on conflict zones and so much else.”

Likewise, Chelsea Clinton added that this should not be the end of the conversation. She urged that the discussion should remain open between women, men, university professors, lawmakers and business leaders to finally solve the “gross gender inequities that still exist across the world.”

“We have seen progress everywhere, but we’ve also seen concerted efforts to stall that progress or even turn the clock back in too many places,” she said.

The panelists stressed the importance of activism, not just within the issue of gender equality but as a means to accomplish significant social change.

President Clinton closed the session, and in his farewell, he urged students to remember their commitments to action and to not be discouraged by failure.

“I hope that you find this work that you have come here to do, addictive, in a positive way,” he said. “I hope it becomes a part of the pattern, the rhythm of your life. I hope that you will not be discouraged if what you do doesn’t always work out. Nobody’s right all the time. No one has all the answers. But the future that you will live will be shaped in no small measure by people like you.” 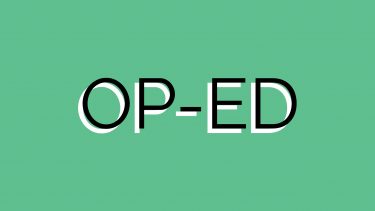 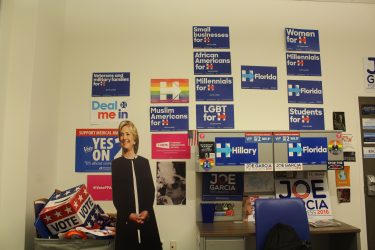 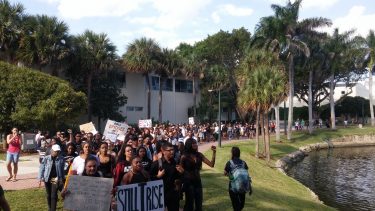