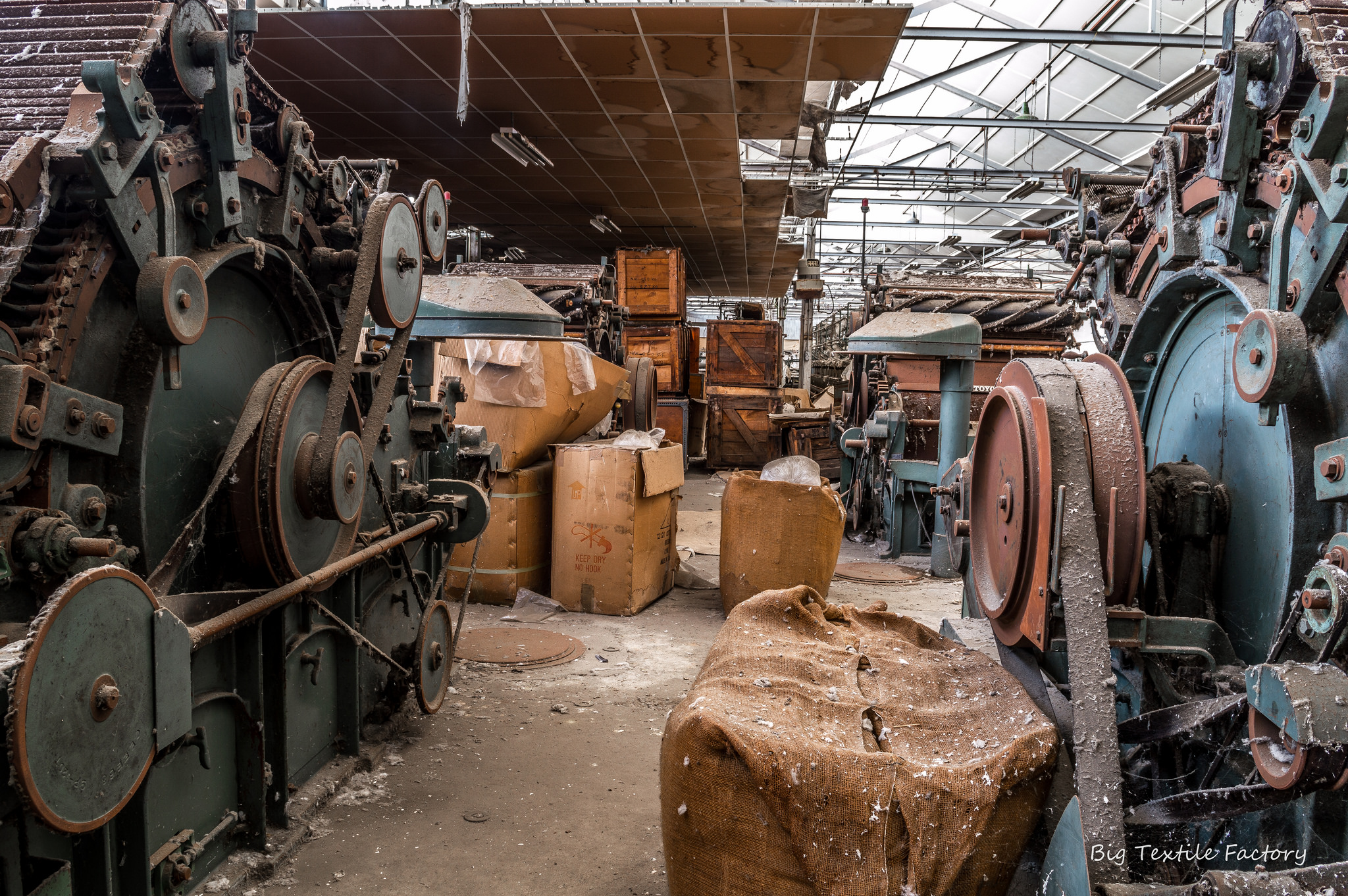 Mahinur Begum has been an apparel worker since she was 13 years old. She was one of the many who survived the collapse of the Rana Plaza clothing factory in Bangladesh that killed 1,100 workers in April 2013.

Begum shared her experience with University of Miami students and members of the student-led organization Students Toward a New Democracy (STAND) Tuesday at the Student Activities Center. STAND is also attempting to convince the university to cut its contract with apparel manufacturing company VF Corporation to introduce more sweatshop-free clothing at the campus bookstore.

The UM bookstore sells JanSport, which is owned by VF. The company subcontracts factories in countries like Haiti, Taiwan and Bangladesh, but according to VF spokesperson Price Floyd, VF was not sourcing from any suppliers in Rana Plaza at the time of the collapse.

“We want students to use their leverage to help workers have a safe working space,” said Kalpona Akter, Begum’s translator and union organizer.

Akter began working when she was 14-year-old and became a union organizer by age 17. During her time as executive director of the Bangladesh Center for Worker Solidarity, she has faced criminal charges and has been imprisoned for her actions.

“There have been building collapses before Rana Plaza but no one cared because there weren’t enough deaths,” Akter said. “Workers still aren’t considered as a human being in 2015.”

Begum has only ever known 8 a.m. to 10 p.m. work days. She is also used to enduring continued verbal and physical abuse.

Rana Plaza is built over a pond that was filled with sand. Although it was supposed to be a five-story building, the owner built an extra four floors with the excuse that an engineer had approved the renovation.

According to Begum, on the day of the collapse, workers noticed a crack on the third floor and refused to work. The following morning, after being forced to enter the building, the power went out within 30 minutes. Generators were turned on, and the building shook.

“We all knew it was unsafe,” Begum said. “I don’t know what I felt at the moment.”

A machine first fell on her right leg and concrete hit her head, making her left ear bleed and leaving her unconscious.

“I saw my co-workers die and everyone was asking for help,” Begum said. “I was sent to a hospital for 28 days with a lost toe, wasn’t cured fully but got sent home anyway.”

Begum received $1,100 as compensation for the collapse, but she says she used the money for medical costs and to help take care of her family. The amount she received for compensation is more than a year’s worth of work for an average worker like Begum, who typically makes around $816 a year.

According to national organizer for United Students Against Sweatshops (USAS), Morgan Currier, Adidas has 12,032 factories all over the world. In Bangladesh, VF subcontracts 90 factories and employs 190,000 workers.

Currier claimed that in these factories across the world, workers endure long hours, sexual harassment and not enough pay.

“No one is holding these corporations responsible,” Currier said. “If these companies start losing contracts, they ruin their money and reputation among colleges.”

Although not purchasing these brands is an option, it won’t do much, Currier added.

“It is the corporation’s fault when you buy $30 jeans, but people like Mahinoor are only getting a cent and the factory is making $2,” Atker said. “Who enjoys the bigger piece of pie?”

USAS is encouraging UM to do what universities like New York University and the University Florida are doing and cut their contracts with VF unless the corporation signs the Accord on Fire and Building Safety contract in Bangladesh.

The Accord on Fire and Building Safety is an agreement between brands and unions to promise the end of disasters, like the one in Rana Plaza. It also states that corporations can’t remove a factory, leaving many unemployed, but instead improve conditions so workers feel safe.

Additionally, workers will accompany inspectors to ensure false reports are not given to the unions and that problems with the work conditions are correctly addressed.

Akter, Begum, USAS and STAND spoke to administration said they felt like there wouldn’t be any change. On Wednesday afternoon, the organizations dropped off a letter at President Donna E. Shalala’s office about cutting UM’s contract with VF.

“This is the first step for Shalala to know what students want,” said Rebecca Garcia, STAND president.

STAND has previously been successful in campaigns like Janitors for Justice. In 2005-2006, janitors were making $6.40 an hour, making UM’s workers the second lowest paid in the country, according to the Chronicle of Higher Education.

STAND led the interest for the campaign, with a year-long protest, a sit-in in President Shalala’s office and a 17-day hunger strike. UM finally raised wages and provided health benefits to its workers.

Students like sophomore Massiel Leiva said the presentation made them feel empowered about the situation to do something about it.

“It was really powerful having two workers tell their personal stories,” she said. “In a way, they humanized the subject and their pleas for our role hit close to home.”

To join the campaign and for more information, visit usas.org/campaigns/garment-worker-solidarity/.