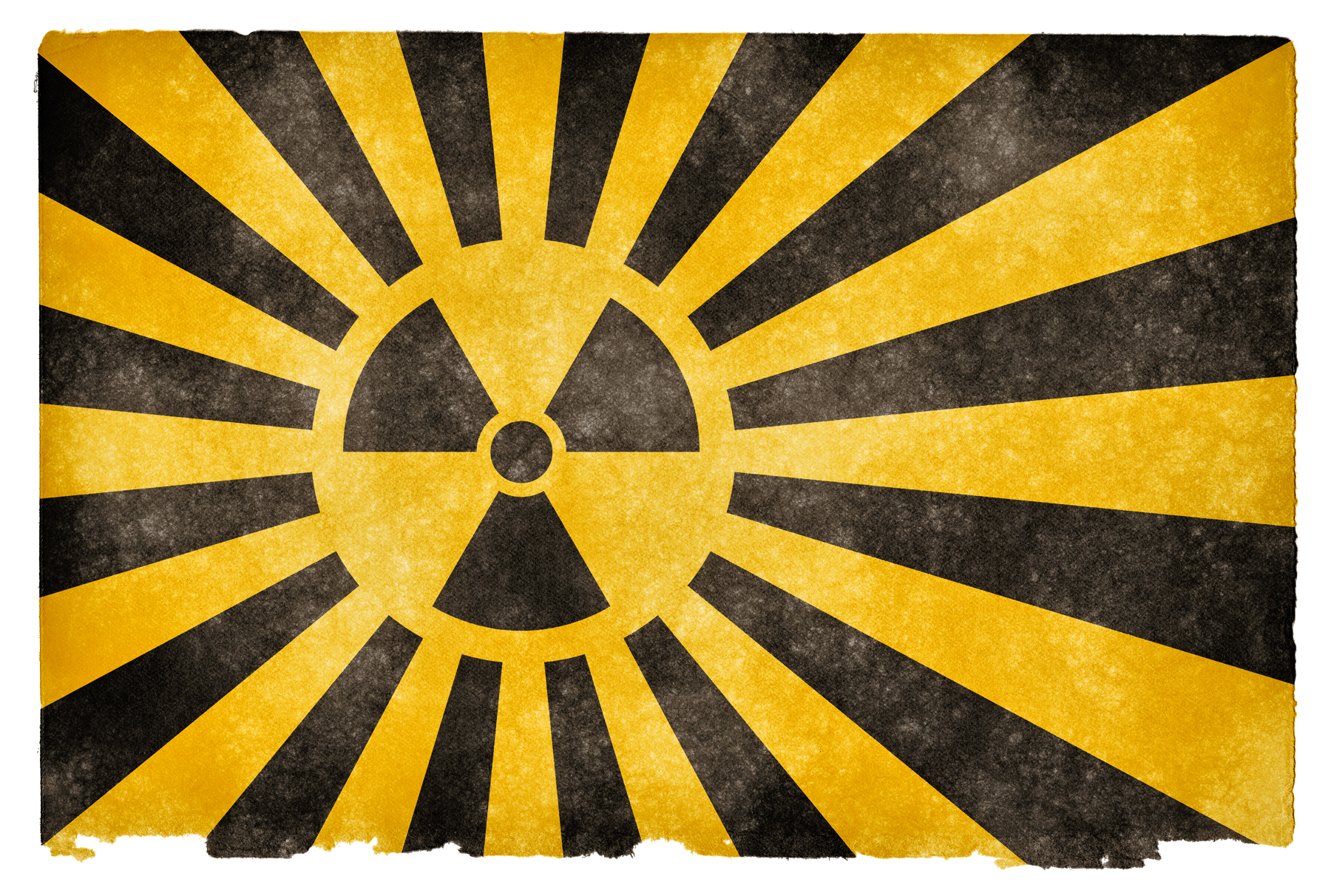 In our increasingly globalized economy and world, circumstances thousands of miles away have become increasingly important. Though Iran may not be in our own backyard, the importance of a non-nuclear Iran justifies renewed sanctions.

Getting Iran, the world’s leading state sponsor of terror, to agree to the P5+1 talks was not easy. Though P5+1 may just seem like a complex algebra equation, it is a highly coordinated effort by the United States, Russia, China, France, the United Kingdom and Germany. Despite the prospect of a diplomatic solution still seeming far away, these nations should be applauded for their efforts.

Undeterred by these nations’ attempts at a diplomatic solution, Iran has continued to extend negotiations. A year and two extensions later, the fact that Iran must not be allowed to be capable of producing a nuclear weapon is one of the only points that American policy makers from both parties can agree upon. Due to extensions and gratuitous prolongation by Iran, both Democrats and Republicans have begun to assert that they will accept nothing less than a fair deal.

Suppressing Iran’s nuclear capabilities still appears daunting because of the consistent elongation. However, if talks do not come to fruition soon, the world may see a less peaceful solution than what was originally anticipated and hoped for. Located in the Middle East, Iran could rock the already tumultuous region by obtaining a nuclear weapon. The ramifications of a nuclear Iran would not just cause issues for our allies in the Middle East, but, down the road, they may lead to complications for American citizens at home as well as abroad.

Though the P5+1 talks are a diplomatic effort, they seem to be making very little headway at reaching a final solution. At this point in the diplomatic process, it would be prudent for the United States to re-institute economic sanctions – the diplomatic means that initially inclined Iran to begin the P5+1 talks.

Since the beginning of the P5+1 talks, Iran has received approximately 10 billion dollars in direct sanctions relief. This massive amount of direct sanctions relief was meant to incentivize Iran into reaching a diplomatic solution. However, much like Iran’s previous attempts to deceive IAEA investigators and the international community, Iran has continued to manipulate the diplomatic goodwill for their own benefit.

At this point in time, renewed sanctions appear to be the only diplomatic means capable of forcing Iran to do anything that isn’t in their own national interests. Critics of renewed economic sanctions fear that renewed sanctions will appear overly aggressive. In the face of these claims, however, many American policy makers from both sides of the aisle believe that aggressive economic sanctions are the only viable option to achieve a nonnuclear Iran.

New legislation introduced to Congress attempts to combat this problem. It is important to note that the upcoming legislation does not officially press for sanctions; instead, it gives the P5+1 one more chance to reach a diplomatic solution before the July 1 deadline. If a comprehensive solution is not met, it then allows Congress to legally sanction Iran.

Emma Light is a sophomore studying political science and economics.