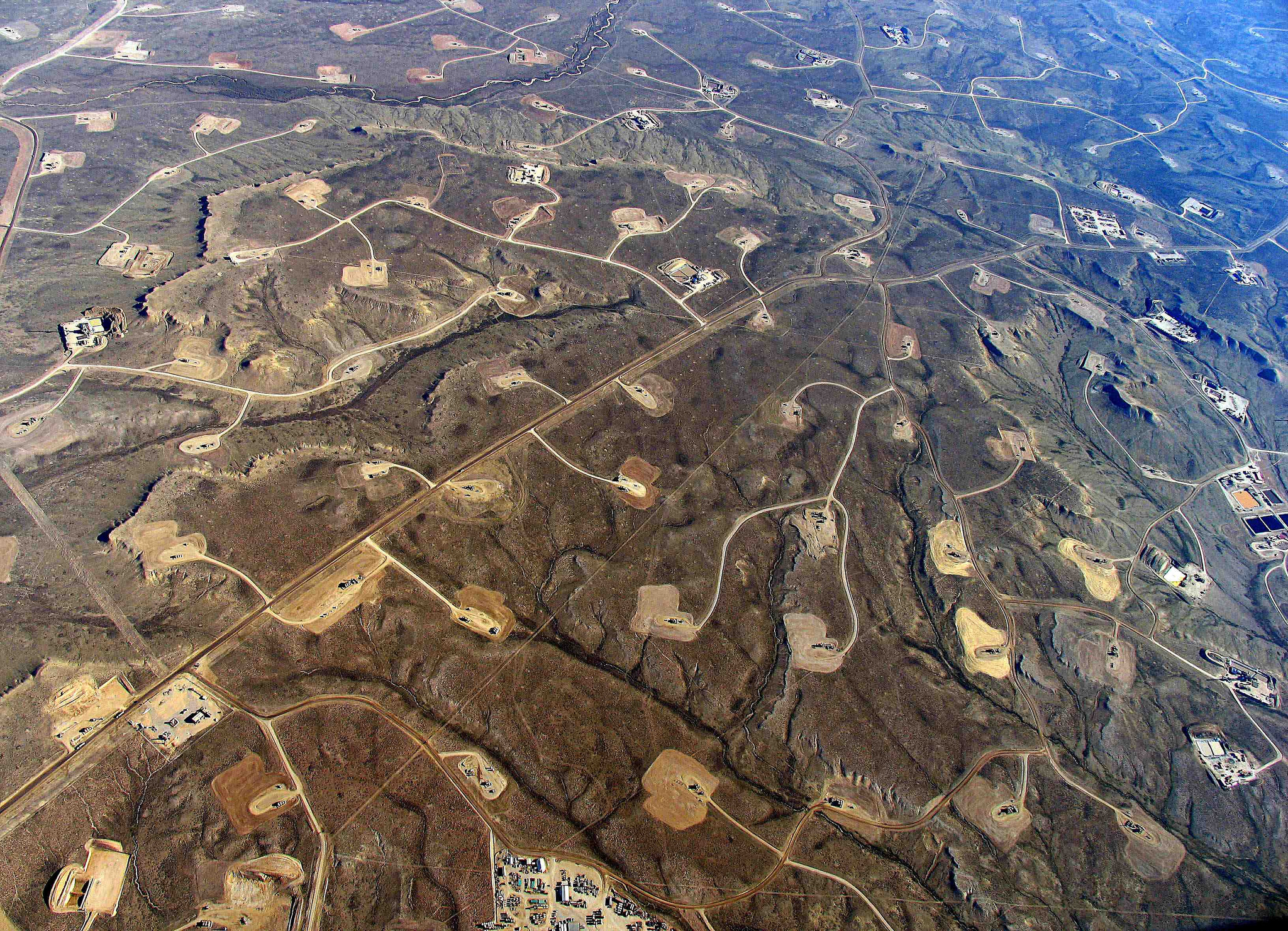 Last year, it was revealed that the owners of an oil well in Florida’s Collier County were using techniques associated with hydraulic fracturing, or “fracking,” to increase production. Fracking involves drilling deep into the earth and injecting fluids to create fractures in the rock to eventually release natural gas.

This issue was discussed at Wednesday’s Miami-Dade County Board of Commissioners meeting. After presentations, including one by Harold Wanless, chairman and a professor in the Department of Geological Sciences at the University of Miami, all 11 commissioners present at the meeting voted in favor of adopting the resolution.

Senator Darran Soto, D-Orlando, and Sen. Dwight Bullard, D-Miami, recently filed legislation (SB 166) that would ban all fracking activities in the state. The resolution encourages passage of the bill.

“Florida is home to scenic beaches, wonderful springs and the legendary Everglades.  This natural beauty, in turn, fosters a strong tourism industry, annually attracting many new residents to our shores. It must be preserved,” Soto said of the bill, according to a press release from the Florida Senate.

The press release also said the bill “would apply to all hydraulic fracturing activities. The legislation has been filed for the 2015 legislative session, which begins in March.”

Wanless’ presentation argued his case for prohibiting fracking in Florida.

“Fracking, in a certain sense, has changed the game,” he said. “We are less dependent on foreign oil, we have a much greater projected oil reserves and gas reserves than we did 10 years ago, but coming with that is a huge risk.”

The fracking process has been criticized across the country due to its potential effects on drinking water in the areas around fracking sites, according to Wanless.

Many who support the banning of fracking are concerned about potential contamination of the Florida Aquifer, which provides drinking water for over 10 million Floridians, according to the resolution.

“We Floridians also get the vast majority of our water supply from ground water through the Floridan Aquifer,” said Soto in a press release from the Florida Senate. “This critical water source must be protected from pollution to assure ample, clean water for future generations.”

Zacariah A. Cosner, a sophomore majoring in Ecosystem Science and Policy, voiced his opposition to fracking in South Florida during the time allotted for the public to voice their opinion at the meeting. He attended the meeting with other members of the Tropical Audobon Society,  a local environmental advocacy group.

“I think it’s an interesting new technology and way to achieve oil independence, but the major thing is that it’s a uniquely bad idea in this state for a variety of reasons,” Cosner said over the phone when asked why he chose to voice his concerns. “

Cosner plans to create a new student group on campus that would give a voice to students concerned with the environment. The organization held its first meeting on Wednesday and is holding their next meeting Monday, Feb. 2, at the UC.