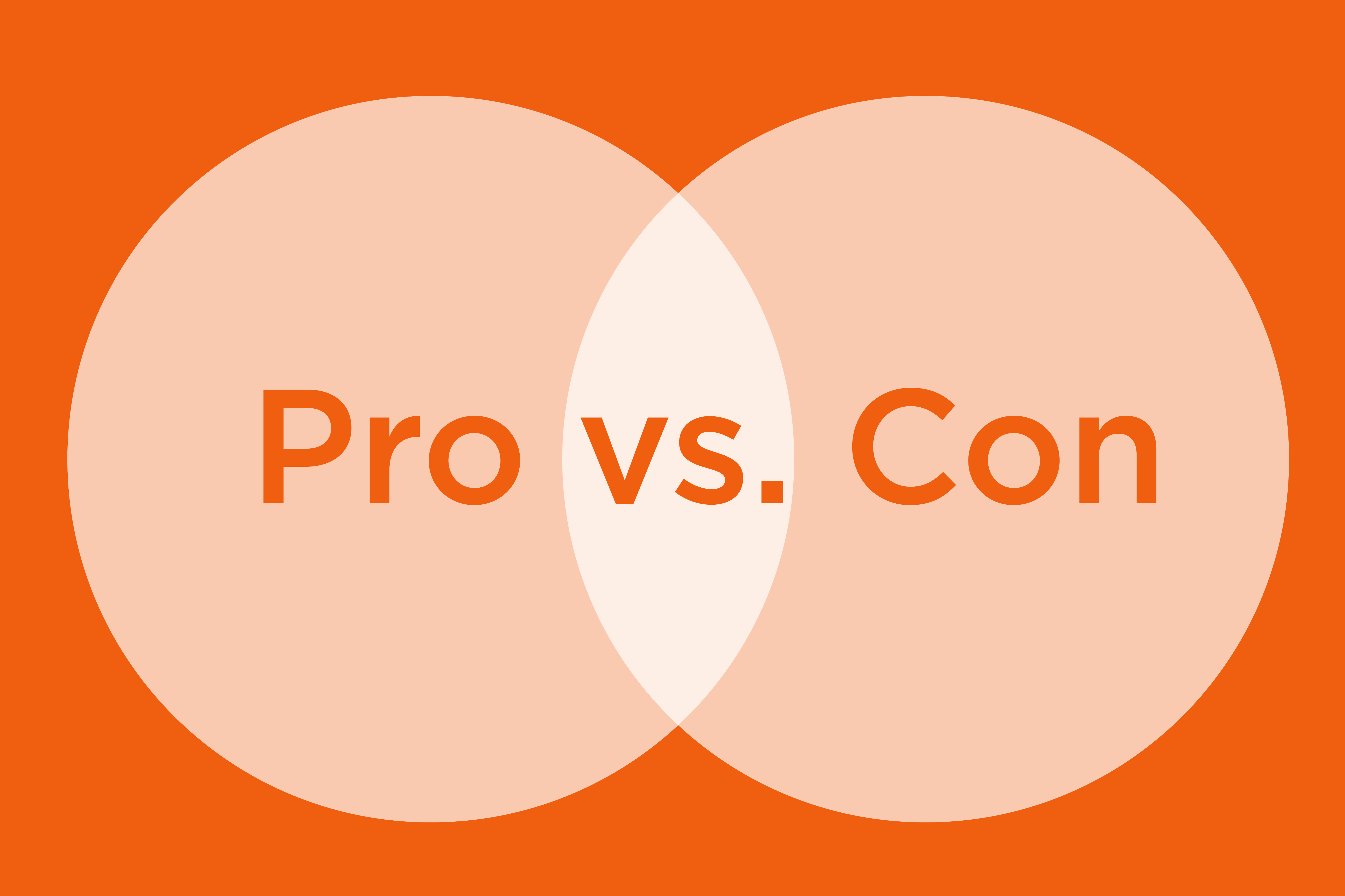 Since Al Golden’s introduction into Miami’s football program in 2011, he has achieved a 28-22 record and a .560 winning percentage. Looking at these numbers, Randy Shannon was terminated for ending the 2010 football season with a 7-5 record.

There has been much speculation as to why Golden is still the head coach and why his contract was extended to 2019. It can be said that there is plenty of talent on this squad. However, the coaching is what is lacking, beginning with our defensive coordinator Mark D’Onofrio. With constant backing from Golden, D’Onofrio has secured his job.

At the end of this season, with the Canes finishing with a mediocre 6-7, which includes a bowl game loss, Golden did not have much to comment, but only mentioned that he would think everything over during the off season.

Keeping Golden would create problems for the program. For example, recruiting is one of the biggest issues. So far, there have been eight decommitments from prominent high school recruits and that number is slowly rising.

A team cannot progress, add assets and improve if recruiting classes are weak.

There is a recruiting threat with Shannon becoming a Florida Gator. To truly recruit the best athletes from the state, we really need someone who can get the job done.

Other problems like losing fans and potential donors could severely cripple the athletic program.

Two great candidates for Golden’s position would be former coach Butch Davis and former Hurricane and FIU head coach Mario Cristobal. Butch has expressed interest in the position if it were to become available, and Cristobal would heavily consider the offer to return to Miami from his current work in Alabama.

In Alabama, Cristobal has enhanced his knowledge through his work with Alabama Head Coach Nick Saban. Saban is one of the best in the business and has been a positive influence on Cristobal. Butch has won a championship with UM already and said that leaving Miami was a tragic mistake.

Although firing Golden and his staff would be expensive, the new Adidas deal is kicking in good money to restructure the program. Also, by winning again, the program will return to the winning status that it should be in.

Max Sanchez is a senior majoring in sports administration.