Home » Memorial, candlelight vigil to be held in honor of exchange student

Memorial, candlelight vigil to be held in honor of exchange student

A memorial for Frederik Westerberg, an exchange student who passed away Dec. 17, will be held at 7 p.m. Monday at Pearson Residential College in Room 139. Following the event, there will be a candlelight vigil at Stanford Residential College.

SEE ALSO: Exchange student passes away, cause of death uncertain

According to Jennifer Rau, assistant to the vice president for student affairs, a police investigation confirmed that Westerberg took his own life.

Speakers at the memorial will include Monsignor Michael Carruthers, who conducted a special mass for the family the Sunday before Christmas at Saint Augustine Church, and Westerberg’s mother, Charlotte Rorth.

President Donna E. Shalala sent an email to the university community the day after his death, stating that Student Affairs staff has been working to offer support to Westerberg’s friends and family. Counselors will be available during and after the memorial.

5 things to look forward to from The Miami Hurricane this spring
Ceremony remembers Haiti earthquake, hope 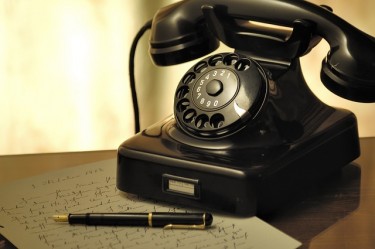 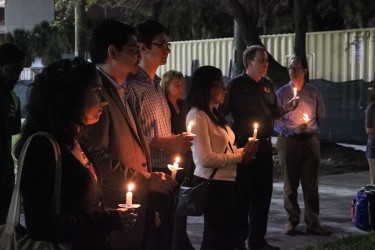