Harrowing tales of murder and intrigue meshed with soulful poetry and witty memoirs this Thursday at the Wesley House.

This bi-monthly event hosted by the College of Arts and Sciences, the English Department’s Creative Writing Program, and the undergraduate “Mangrove Literary Journal” is a chance for aspiring UM writers to share an open mic with renowned authors and poets.

This event’s featured speaker, Delgado, a Miami resident, is no stranger to the public eye. Her body of work boasts collaboration with Vogue, HBO, NPR, NBC, CNN and the United Nations. In the realm of news and politics, she has covered everything from terrorist attacks and major wars to the Olympics.

Delgado has also authored two novels, the most recent a story of heartbreak in Little Havana entitled “The Clairvoyant of Calle Ocho.” In doing research for the novel, she explained, she came to believe that everyone is clairvoyant to some extent.

“I think you all are more clairvoyant than most people,” Delgado said to the audience. “Just by the fact that you write, you see more, don’t you?”

After reading an excerpt from the novel, Delgado spoke about her experience with being published as well as rejected from publishing.

“If it ever happens to you, do not worry,” she said. “There is life after someone calls you and says, ‘I don’t really want to buy your novel anymore.’ It’s not so much about publishing; it’s really about making sure you’re working on honest things – the best that you can give your readers at the time that you made it.”

Even in the presence of an expert, UM student performers took over the microphone to recite riveting pieces. An array of poetry, fiction and creative nonfiction showcased a selection of the university’s writers.

Freshman Lindsay Cohen read a poem entitled “Degeneration A,” a criticism of the “degeneration of the generations.”

“I have never performed before a crowd so interested in poetry,” Lindsay said. “It was comfortably awkward.”

Mangrove will continue hosting the USpeak series throughout the academic year. The next two events will take place in the CAS Gallery/Wesley House on Feb. 26 and March 19.

Rock-heavy ‘FOUR’ proves One Direction is not slowing down soon
Orchestra combines baroque, Beatles music for sake of peace 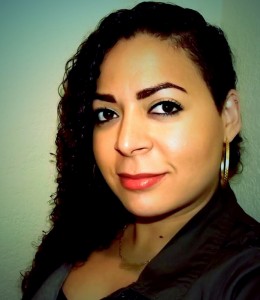 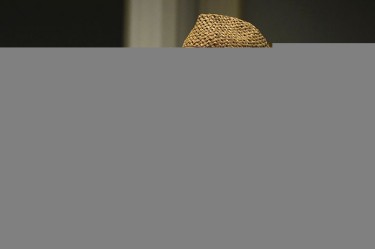