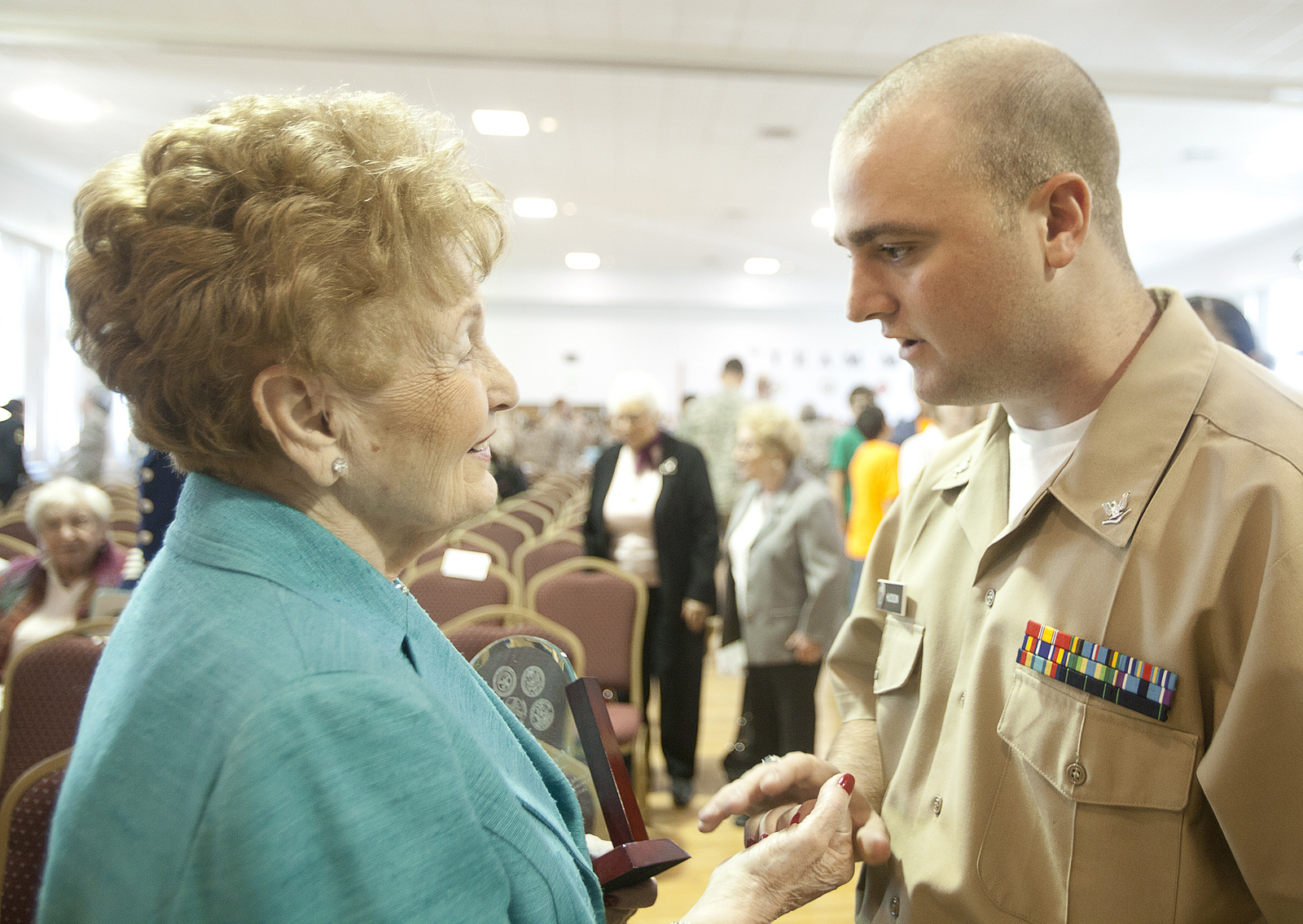 As the time gap between the Holocaust and the present widens, the University of Miami’s Holocaust Survivors Support Internship Program (HSSIP) aims to raise awareness, educating students on the Holocaust by pairing them with survivors.

The two semester program matches thirty survivors with a maximum of forty students. The students meet with their individual survivors a minimum of four times a semester.

“They learn in general about the events of the Holocaust, but through a very specific lens – the one of their survivor,” said Mindy Hersh, one of the course’s two instructors.

Students then write journal entries about their visits to the survivors, which helps them reflect upon that day’s meeting.

“The internship is an intensive service learning experience. It is a pretty intense experience and there are a lot of moving parts to it,” Hersh said. “Students from all backgrounds, from all majors, Jewish and not Jewish, come in with an interest in history, in relationships, the aging, and the elderly.”

Senior Becky Taylor, currently in her second semester of the internship, said taking the class has given her insight from a primary source on a topic that she hasn’t been able to discuss with her relatives.

“Discussing the Holocaust with them was like bringing up the elephant in the room,” she said about talking with her relatives.

Through the program, Taylor was paired with survivor Riva Rosenblatt.

Rosenblatt had to live in the forest to avoid being captured – which meant placement in a concentration camp, death, or both.

“Mrs. Rosenblatt’s late husband was a survivor from a camp, with a number,” Taylor said. “She was never in a camp. She was hiding in the forest with her family.”

Rosenblatt’s tribulations underscore why survivors participate in the internship.

“She sees it very much as a responsibility and obligation to pass on the stories of her family and of her husband’s family to the younger generation to make them aware of what transpired during the Holocaust,” said Taylor.

Survivors like Alex Gross do not sugarcoat their testimonials with students.

“It was torturous, totally inhumane,” said Gross. “When I went in [to a concentration camp] I was five feet seven inches. When I came out, I was less than five feet tall. Instead of weighing 170 pounds, I weighed 80 pounds when I was liberated.”

By telling students about their experiences, survivors like Gross and Rosenblatt provide a clear link to the past that can help shape future generations.

The internship also consists of several enrichment sessions through the Sue and Leonard Miller Center for Contemporary Judaic Studies.

During these sessions, speakers such as Jacob Solomon, president and CEO of the Greater Miami Jewish Federation, hold discussions with students on topics like the global rise of anti-Semitism.

According to the class syllabus, a Legacy Project is a “creative or research-oriented endeavor intended to serve as a tangible gift to leave with your survivor at the end of your time in the program. Legacy Projects may be the result of a joint effort between you and your survivor or independently conceived and executed.”

The syllabus elaborates on the many forms Legacy Projects can take: “a journal album, photo project, video recording, or cookbook, for example – and should be of consequence and meaning to both of you [the student and survivor].”

According to Hersh, being able to interact with survivors provides students a completely different experience than learning about the Holocaust in a classroom environment. Students learn about the Holocaust and themselves on a more intimate level by participating in the internship.

“Without exaggeration, for the students who take this class, this class becomes the most important experience that they have at the University of Miami,” Hersh said.