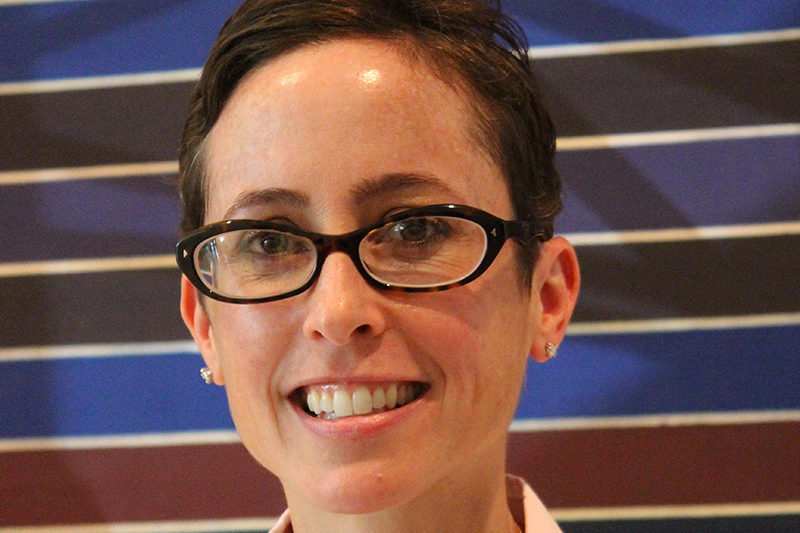 Since joining the Lowe Art Museum as its new director in August, Jill Deupi has set her sights on expanding the museum’s perspective.

Deupi plans to add displays that incorporate academic areas like math and science into the exhibits in hopes of attracting a wider body of student patrons. She believes the inclusion of these other areas of focus will raise the interest of students who are not directly involved in the art program.

Deupi’s experience with art includes her time working at Fairfield University in Connecticut as the founding director and chief curator of the Bellarmine Museum of Art. She also worked as an assistant professor of art history at Fairfield since 2008.

She specializes in 18th century European art, neoclassicism and museology. As of 2010, she had curated nearly 20 temporary art exhibits.

Her desire to work for a larger museum with more artwork led her to the Lowe, where she believes she can find a balance of an academic environment and special galleries. The fact that the museum is located on campus sparked her interest, as its location helps embed it into UM’s community.

“I was looking to move on to a bigger organization, and the Lowe’s scope fit perfectly,” she said. “The Lowe allows us to be more experimental; we can use that freedom to become a laboratory of art.”

Deupi appreciates the chance to tinker with different exhibits. She is interested in how the Lowe responds to the school’s curriculum by incorporating certain programs to discuss, write or debate about the Lowe and its art. She also recognizes the freedom of being part of an academic community where there is a “brain trust” of ideas that she wants to tap into.

Although Deupi just recently joined the Lowe, the art enthusiast already has plans for the future. She hopes to ensure the stability of the organization and expand to include not only architecture and art history students, but all students with a unique lens or perspective on the world of art.

“Art is a communal language. It is what makes us human,” she said.

Deupi’s passion is already felt by the museum’s other employees.

“She is going to be great for the Lowe,” said Janie Graulich, the museum’s visitor services manager. “When I realized how creative she is and how much enthusiasm she has, I knew she was the right person for the museum.”

Senior Jessica Ilias, who serves as the gift shop manager, was similarly enthusiastic.

“Her fresh perspective is bringing more student awareness to the Lowe and more of an outreach to the community,” she said.