Home » ‘Lost’ Easter eggs hidden throughout ‘Once Upon a Time’

‘Lost’ Easter eggs hidden throughout ‘Once Upon a Time’

“Lost” may have ended a little over four years ago, but teasers in “Once Upon a Time” (which has the same creators as “Lost”) have kept the legend alive. Here’s a look at some of the Easter eggs gained by watching “Once Upon a Time!” 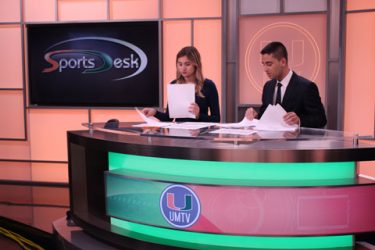