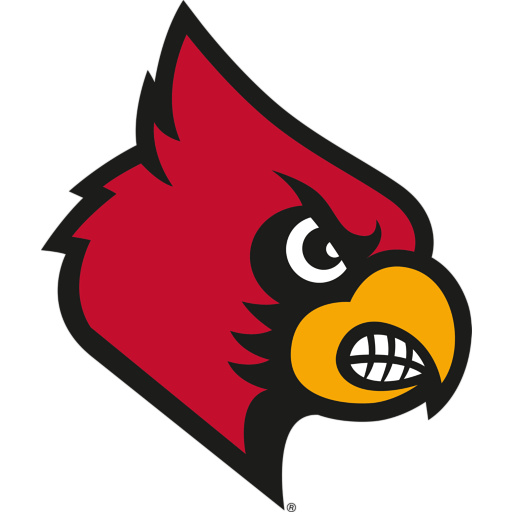 Miami is in its 10th year in the ACC. Teams have come and gone, but what’s certain is that the competition has increased. The Miami-Louisville game is proof. With the 31-13 loss, the Canes have discovered their weaknesses on both sides of the ball, including their difficulty with making third down conversions. No longer is the ACC the basketball conference that plays football too. Here’s The Miami Hurricane’s look at ACC teams this football season, featuring performance predictions and analysis.

Boston College: Lots of question marks offensively and defensively, specifically losing QB Chase Rettig and arguably their best player, Andre Williams to the NFL. Tyler Murphy takes over for Rettig under center. They have a decent schedule starting out; they’ve already crushed UMass and have Pittsburgh, USC, Maine and Colorado State all at home.

Clemson: Started their season out rough in Athens against eager-for-revenge Georgia. They need to have a definitive win against South Carolina State, because the schedule gets tough fast. The 23rd ranked defense of 2013 has an all-senior defensive line including All-American Vic Beasley and Preseason All-ACC tackle Grady Jarrett.

Duke: The only thing young about Duke is its defensive backfield with one junior and three sophomores. The upstart Blue Devils come off their best season in 20 years and return Anthony Boone at QB and one of the ACC’s best receivers, Jameson Crowder. They have an easy schedule outside of back-to-back road games in Miami and Georgia Tech. They don’t play any of the ACC powerhouses, so a return to the ACC title game isn’t farfetched.

Florida State: The defending national champions and preseason No. 1 faced probably their toughest test in Oklahoma State that they’ll probably have all season. Their toughest road match is in Louisville. The 3rd-ranked defense in the nation in 2013 returns three of four starters on the defensive line and two starters in the backfield. The only question mark would be the secondary that sees all new starters this season.

Georgia Tech: Paul Johnson’s triple option is always a huge advantage going into every game. Their schedule doesn’t get tough until the last two games of the season: Clemson at home and Georgia on the road. A young defense is led by LB Quayshawn Nealy, who led the team with six tackles in their season-opening win against Wofford.

Louisville: The Cardinals have a very dangerous defense that’s continued to flex its muscles. Neither Duke Johnson nor any Miami RB had an answer for the Cardinals defensive line. Will Gardner has gigantic shoes to fill replacing Louisville’s greatest QB, Teddy Bridgewater, but shows a lot of intelligence between the lines.

North Carolina: The Tar Heels went on a roll last season after starting 1-5, winning five straight to become bowl eligible and crushed Cincinnati in the Belk Bowl. They only have one starting senior: Jack Tabb at TE. Overall, a very young team, but with a convincing win against Liberty and a moderate early schedule, they could very well return to bowl action.

North Carolina State: The Wolfpack have a sandwich schedule, meaning winnable games at the beginning and end of the season, but in the middle they have FSU and Boston College at home and Clemson and Louisville on the road. NC State finished a paltry 61st on defense and lost eight straight to end the season.

Pittsburgh: The Panthers had a statement win to lead things off; 62-0 against Delaware. They’re another team that gets the easy end of the tough ACC Atlantic and only play one ranked team, the Tar Heels. This is a team that seems to underachieve year after year.

Syracuse: Very simply, they have a long season ahead of them, especially after squeaking out a win against Villanova. They have all the Atlantic division games and Notre Dame in the Meadowlands. They return three starters on their D-line in addition to their QB Terrel Hunt. The Orangemen were 39th in defense last season.

Virginia: The Cavs made a switch at QB from Grayson Lambert to Matt Johns in the middle of an eight-point loss to UCLA at home, but it made a huge difference. The redshirt sophomore Johns threw for two late touchdowns, and its telling of Virginia’s character and desire to bounce back from a two-win season a year ago. Seasoned RB Kevin Parks is coming off the first 1,000-yard season for Virginia since 2004.

Virginia Tech: The Hokies still have many of the big names in Blacksburg left, like redshirt senior FS Detrick Bonner, who’s started every game for Tech the past two seasons, and third-team all-ACC tackle Luther Maddy. The Hokies travel to Columbus to do battle against the Buckeyes on Saturday.

Wake Forest:  The Demon Deacons try to brush off a 4-8 2013, but with a schedule that offers road trips to FSU, Duke and Louisville, there’s not much promise offered. They are starting their first true freshman in Wake history, John Wolford. Defensively they have one of the ACC’s best cornerbacks, Kevin Johnson, who was second in the conference in passes defended per game in 2013.