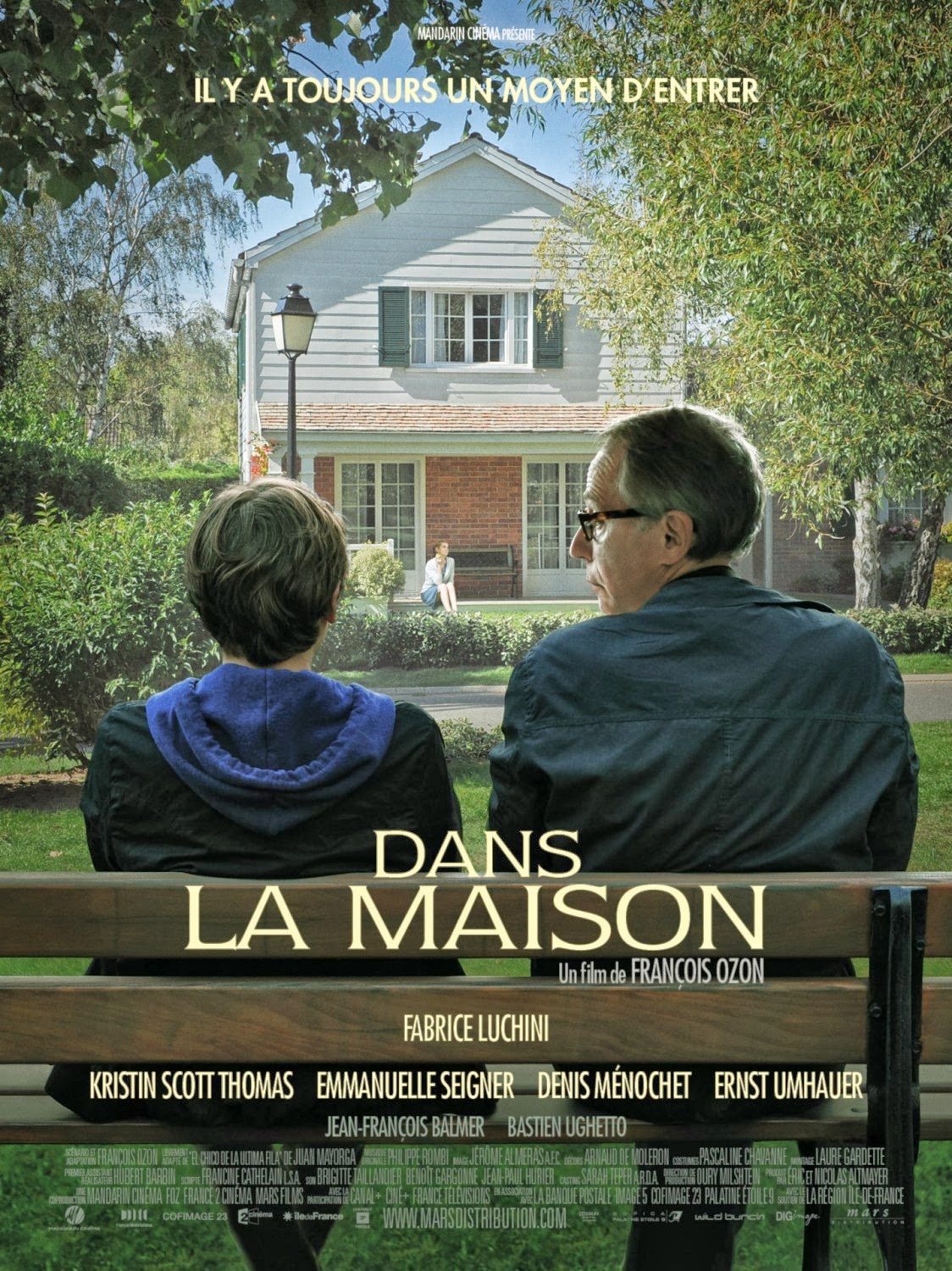 Far from the cliché teacher-student movie, “In the House” violates the boundaries of academia, thus overcoming the norms of plot execution.

A literature professor, frustrated with the lack of interest in his class, pays special attention to one gifted student, Claude, when he writes a satirical piece on a classmate’s family. While first wary of the consequences that may arise, the professor quickly falls under the intrigue of Claude’s deft observational and writing skills.

Like the manipulative student’s writing, the film attains its power with its provocative insinuations. Clipping at a gluttonous pace guided by the student’s sleek narration, the film finds its audience as attentive and concerned as the professor who created the monster. The pace pauses only on the brink to let the dangerous imagination take over.

The intellectual sophistication of the setting and delivery, however, cleverly counterbalances any repulsion the student inspires. Not only is Claude’s narration delightfully eloquent and descriptive, but also it continually evolves to incorporate the professor’s critiques, making the entire affair a learning experience.

Like a short story, every element in the movie serves a purpose, creating elliptical references. The mentions of classic French literature works, such as Flaubert’s Madame Bovary, return as allusions when they are reflected in both the film’s plot and tone.

When advising his student in developing the ending to the writing assignment, the professor explains that an ending should be two things simultaneously: it should be unpredictable, but it should also make you think that there was no other way for the story to end.

Erasing lines between should and should not, between reality and fiction, the film piques interest in a daring and risky way.