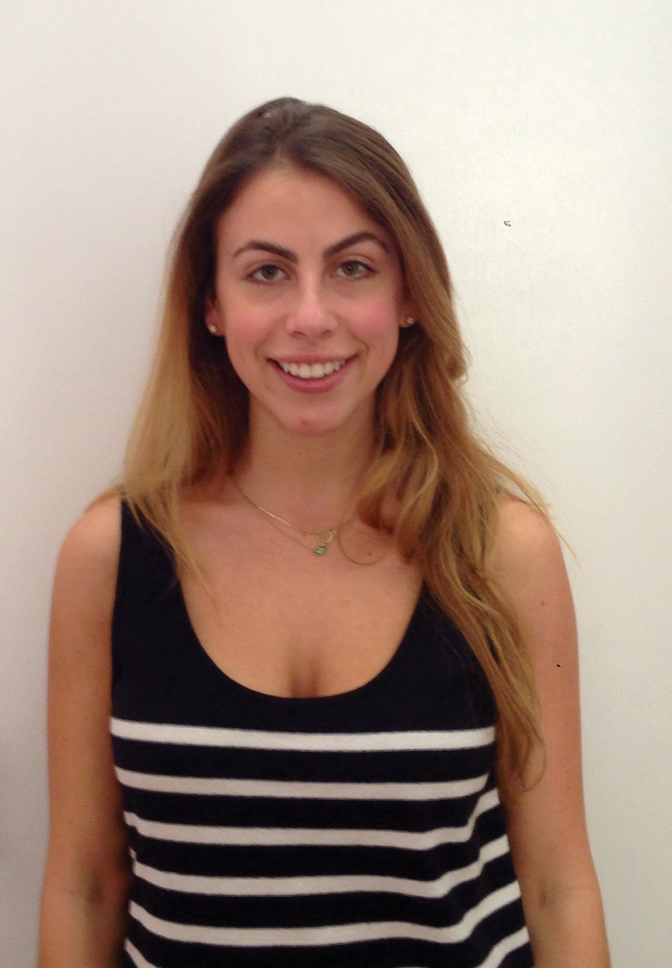 On Super Bowl Sunday, Coca-Cola aired a commercial in which people of various ethnicities sing “America the Beautiful” in different languages. Well filmed and edited, as any Super Bowl commercial should be, it also sent the right social message: America is beautiful and great, and that beauty was built by people from all backgrounds, ethnicities and religions who together form this great country.

But apparently some people don’t take pride in that. We share this soil with the Native Americans who were here when the pilgrims arrived. The first immigrants, among them the founding fathers – those who set the basis for one of the greatest constitutional democracies in the world – were British.

They then shared their country with the Dutch, French and Irish immigrants who arrived in the 17th century. African slaves were brought to this country as well. Over the course of the 20th century, this country welcomed European Jews displaced after World War II and Cubans after 1960. Mexican, Japanese and Chinese immigrants are also part of this country.

We came here for a reason. This country took us in when our own countries didn’t support us. We came to this country because we wanted a better life. And although we may not be immersed in every single detail of its culture and history as you are, we love it just as much as you do. And I dare to say even more.

We don’t take this country for granted. Not the paved roads that take us to prestigious schools and universities, nor the hospitals and museums. We are living here, working here and studying here, to dedicate our time to making this country a better place for you and for our children.

Such beauty and grace does not come from a boring, plain citizenry made up of the same types of people. The U.S. is a culturally rich and diverse nation, and the people who contribute to this culture and richness should be allowed to feel part of such.

Coca-Cola understands this and displayed a minute of multiculturalism in the most American of all past times: football. It’s time for people to not only appreciate all members of this country and what they bring to the table, but also take it into consideration more often than 60 seconds out of the year.

Yael Herman is a junior majoring in journalism and political science.