The first of January marked the rollout of the Affordable Care Act, more commonly known as Obamacare.

Much of the buzz prior to the launch was focused on its perceived shortcomings.But when considering the benefits of the new law, it is important to consider many small factors and changes that will ultimately have a positive effect on the healthcare system.

There were issues. The infamous website launch was marred with errors that made registration for new insurance impossible, for example. Nationwide, individuals were also informed that their current insurance plans had been cancelled because their policies were insufficient to meet the minimum requirements of the new law.

People who had their healthcare plans were upset becaue it violated what many regarded as the golden rule of Obamacare, a promise that “if you like your health care plan, you’ll be able to keep your health care plan.” This simple maxim is one that many Americans relied on to conceptualize the new law. Now with this guarantee tossed aside, many have been forced to either upgrade to a different plan or lose coverage. However, the Obama administration has made exceptions to these cancellations, allowing some individuals to remain on their plans for another year.

These two issues have served to paint the roll-out in a negative light. And while it is important to pay attention to these unfortunate complications, it is equally important to examine the benefits garnered by the new health plan. One major change is that people with preexisting conditions can now qualify for decent health coverage; many of these individuals have been without health insurance for years.

Another group that will substantially benefit from the new health law is the poor and impoverished. The Affordable Care Act makes large strides to insure more individuals under Medicaid. Funding is now available for a larger portion of individuals above the poverty line, who would have previously struggled to afford insurance. Some states have met the administration halfway – by failing to expand Medicaid and instead using federal dollars to insure individuals on the exchanges. Regardless of the specific actions being taken, it is apparent that more people now have access to subsidized insurance.

The new law also has provisions to help younger individuals remain on their parent’s health insurance. Individuals are now eligible to stay on their parents’ health plans until they are 26 years old, for which college students should be thankful. Another less publicized but substantial change made by the new law is that insurers can no longer discriminate on the basis of gender. Previously, insurers charged women more for insurance under the justification that they were more likely to utilize medical services. This removal of a very subtle but existent gender bias is a welcome change.

Despite its initial hang-ups, it seems likely that the Affordable Care Act will ultimately produce a more efficient and fair system of healthcare. By providing healthcare to the poor and currently uncovered, Obamacare marks a step in the right direction for our nation’s system of healthcare.

David Silverman is a freshman majoring in economics. 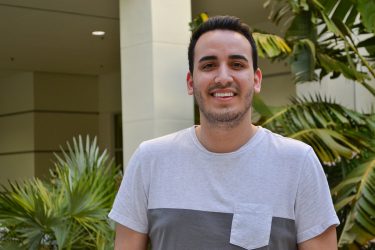 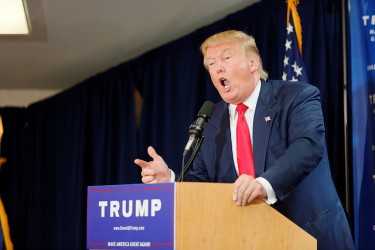