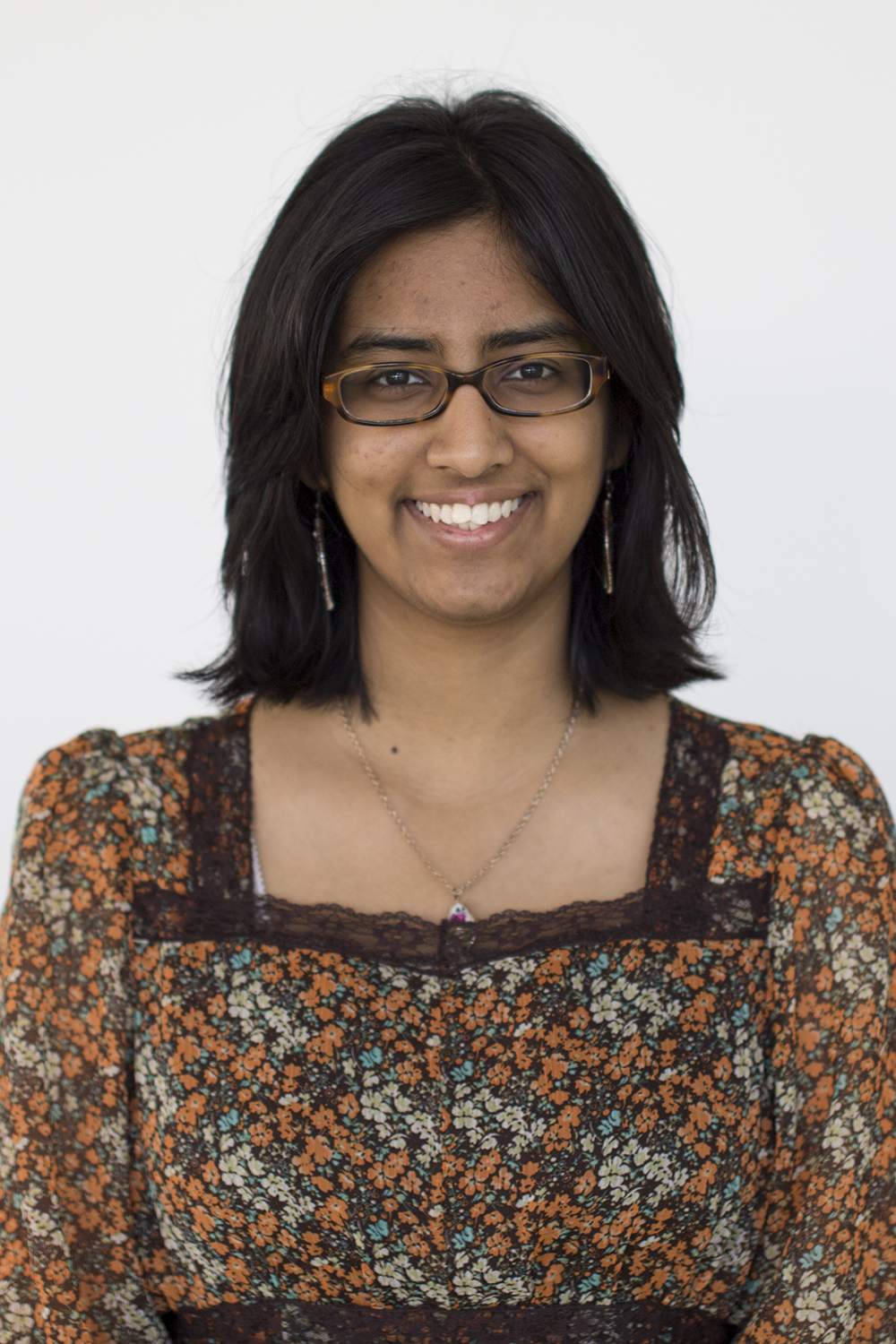 There’s a new superhero on the block, and she’s 16 years old, Pakistani and Muslim-American.

Marvel will be debuting a new comic next year about New Jersey teen Kamala Khan, who discovers she has superpowers, and inspired by her own idol, Captain Marvel, takes up the name Ms. Marvel.

Marvel comics editor Sana Amanat has said that the inspiration for the new series stemmed out of a desire to explore the Muslim-American diaspora from an authentic perspective.

“This story isn’t about what it means to be a Muslim, Pakistani or American,” she said in a press release.

As a 20-year-old Muslim-American comic book fan, I am incredibly excited to finally have a superhero whose story matches my own – a young woman who is straddling two worlds, that of her immigrant parents and that of her American friends who don’t understand her family life.

Amanat will be working with writer G. Willow Wilson to create the comic. As Wilson explained in an interview on marvel.com, Kamala’s faith is both “an essential part of her identity and something she struggles mightily with,” a viewpoint that very few pop culture depictions of Muslims tend to capture.

Granted, Kamala isn’t the first Muslim superhero. She is preceded by Dust, an Afghani Sunni Muslim whose real name was Sooraya Qadir and could transform into a sand-like substance. Before Dust was Monet St. Croix, a North African Muslim woman who went by the alias M and had superhuman speed, reflexes and strength.

But what makes Kamala so unique and exciting is that according to the creators, her story will be just as much about her personal life and struggles as it is about her superpowers.

Marvel has already broken ground by casting a black Latino teenager as Spiderman and featuring the first same-sex wedding. A story like Kamala’s hasn’t been told before, and I firmly believe Marvel will do justice to it.

So I am counting on the day that I can meet Kamala. Because what’s better than having a superhero who knows exactly what your own day is like?

Alysha Khan is a senior majoring in journalism and political science.