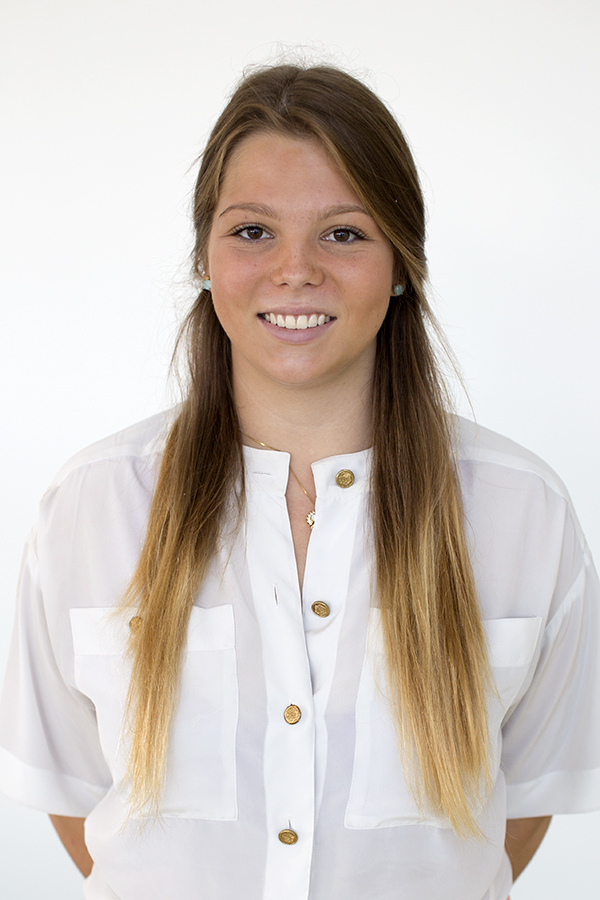 It’s a sad sight to see an empty football stadium, especially when the team is ranked No. 7 in the nation. But in a city that will rave all night and still leave early from dreamed-about events like Ultra, is this really a surprise?

Students will pay immense amounts to go to concerts and festivals all over South Florida, while athletic events at the University of Miami are free with a Cane Card. Even though they pay for the former and not the latter, students still leave early from both.

I, just like the next student, bleed orange and green, hate UF and FSU, and live for C-A-N-E-S spell outs; however I, like a large portion of students, often don’t stay for the entire game. Miami is a hot and humid city known for its heaps of traffic. Those factors alone could convince a number of people to leave early, and the fact that students don’t pay anything for games only dismisses any sentiments of guilt.

Although athletic events are most likely paid for in students’ tuition, they cannot opt out of receiving these benefits. A concert, on the other hand, is a personal expense. At the end of the day, attending entertainment events ­– sports, music or otherwise – is a choice. So while it would be nice to have a sea of orange to cheer on the Canes at every single home game, it is simply not the culture of Miami.

Jordan Coyne is a sophomore majoring in journalism and international studies.