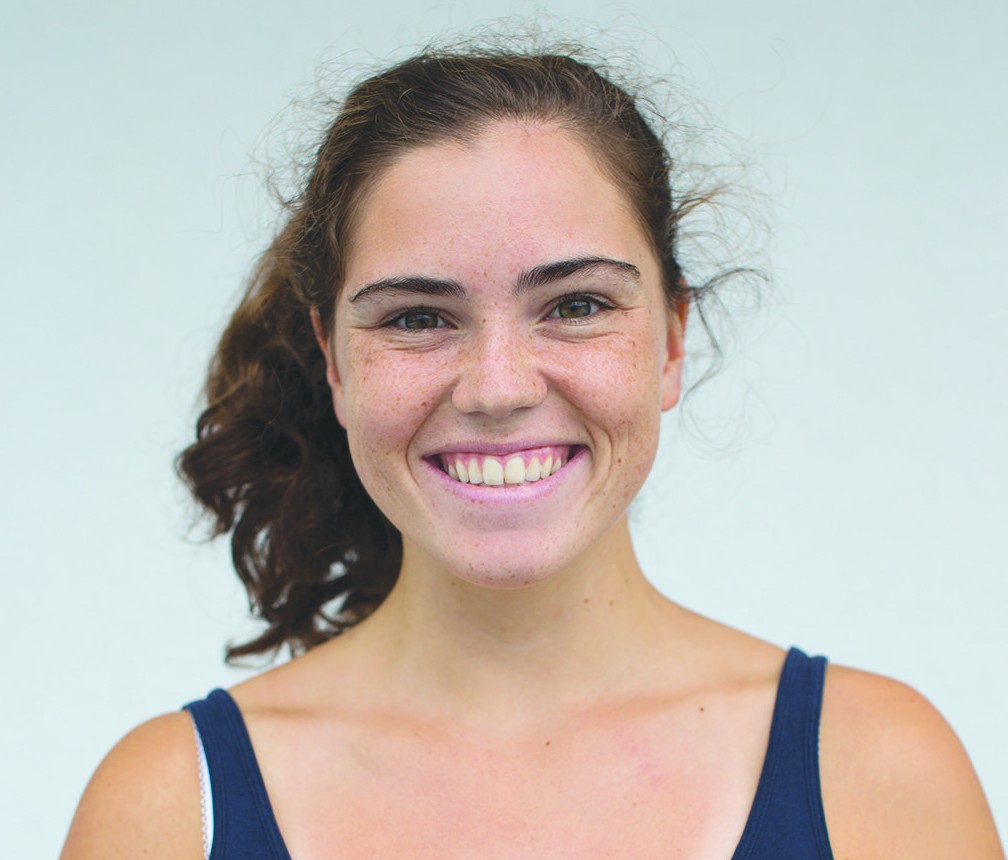 It’s no secret that the University of Miami’s housing process can be stressful. Part of the issue is that housing isn’t guaranteed for all four years, but part is also owed to the same-sex roommate rule.

The department of housing has a policy that if you’re living on campus, you have to live with someone of the same gender. This causes certain students to struggle with finding a good roommate, and many decide to move off campus.

Last spring, I was placed in the dorms, but all of my potential roommates had been placed in the UV. Looking for some sort of solution, I consulted some male friends about rooming together. If I was cool with living with boys, they didn’t mind.

However, to live together we needed an apartment. So I had a choice: Live with a “rando” roomie, or move off campus to be with people I knew and trusted. It was quite the dilemma, thanks to the university’s policy on same-sex roommates.

Some people might argue that having co-ed rooms could cause domestic issues between roommates, especially romantic partners. Frankly, there are conflicts every year between same-sex roommates, and some even escalate to physical fights.

Additionally, if I were a lesbian, I could live with my girlfriend without problems from housing. If that’s not a question of domestic or romantic issues, then why is it if I live with my boyfriend?

According to John Baldessari, director of housing operations and facilities, the motivation for the same-sex roommate rule is logistical. With the current bathroom configurations, Housing is concerned that co-ed rooms would detract from student’s comfort in their own dorms.

I understand that some students might be uncomfortable with co-ed rooms. Trust me, I’m not looking to have a guy walk in on me in the shower; I’d just like to live with a man if I choose.

If we could opt-in for co-ed housing just like we opt-in for singles or suites, we could cater to both sides of the issue. The UV seems like the perfect place to start, as many of the UV units have private bathrooms.

This would effectively neutralize the need for gender-specific housing and would give students more flexibility with roommates. Coincidentally, Baldessari noted that his department is exploring the idea of “gender-neutral” housing.

What would “gender-neutral” housing look like? To me, it would mean giving students another opportunity to take responsibility for their lifestyle choices. If we’re old enough to essentially live on our own, then we should be trusted to decide who we want to live with, regardless of sex.

Amanda Wood is a junior majoring in ecosystem science and biology.