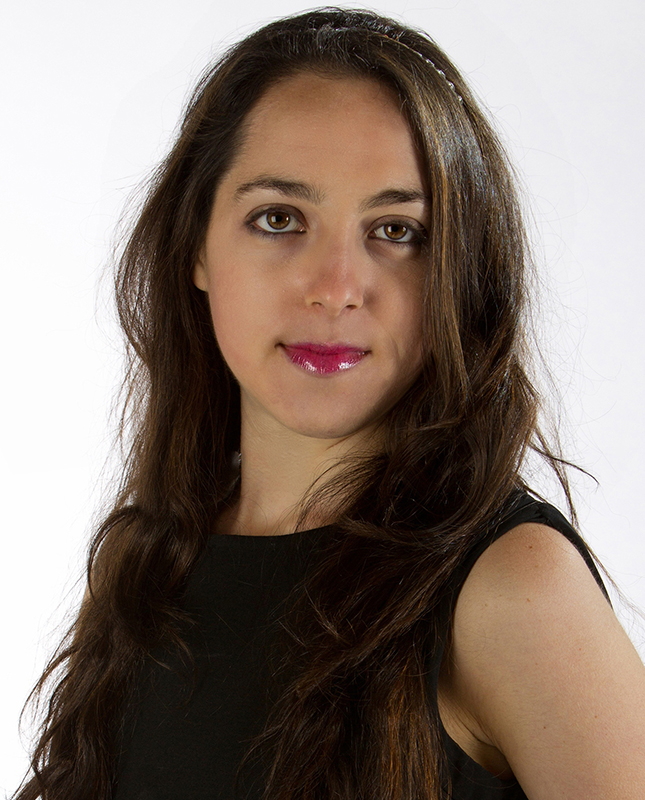 As motivational speaker Michael Altshuler says, “The bad news is time flies. The good news is you’re the pilot.”

We could delve into the concept of time philosophically, Biblically or scientifically, but frankly I am not willing to “make” time for this. Rather, this simple idea should give us perspective about prioritizing and making time for what is important.

It may seem like paper deadlines are constantly looming. Each week barrels us closer toward midterms, leaving us feeling constrained by a knot that tightens until we’re gasping for air.

However, there are 525,600 minutes in a year. Let’s say you live 75 years. Your entire life would consist of 39,945,600 minutes. We rush through our lives day to day, class to class and, ultimately, beginning to end. But humans are the only creatures with a real concept of time. We allow it to control and restrain us. So one thing is certain: You’ve got time. The key is choosing how to utilize it.

“I don’t have time” is a phrase about as popular for college students as finding reasons to be famous is for the Kardashians. But there is a key misnomer in this statement. It is not that you don’t “have” time, instead you will not “make” time.

For example, despite the many club positions and schoolwork that demand the majority of my daily hours, I always make time to go to the gym. While students are busy, if they don’t have one hour to devote to an activity like exercise, then it is not something of true importance to them.

While this mantra may emerge in college, or even high school, be careful that it does not continue throughout one’s lifetime. If you never “make” time for friends or family, then they decide they may respond in a similar way.

Ultimately, it is not really about time. It is about your values and priorities. By not “having” time, you are actually consciously choosing what is important to you. And I really hope that’s not the Kardashians.

Alyssa Jacobson is a junior majoring in advertising and political science.