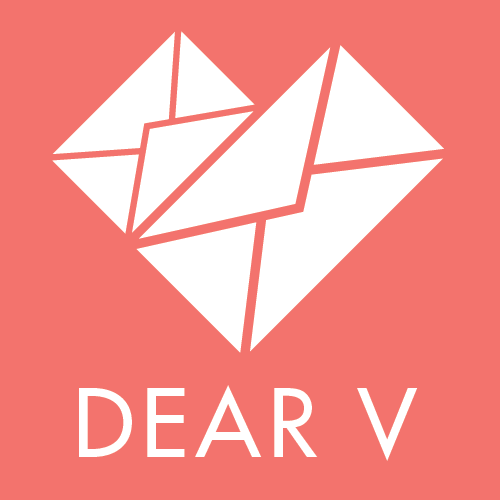 So I recently made the stupid mistake of allowing my closest friend – the guy I trusted everything to and who I talked with every day – to become my boyfriend after months of him crying to me about it. He was very quick to say he loved me, but I was scared to tell him the same because I didn’t know what love was supposed to feel like. However, he soon broke up with me, and I was left to realize that he was my first true love. I miss having him terribly, but I’ve already started moving on from seeing him as my boyfriend. However, I have no clue how to see him now.

Now, he says he still wants to be my friend, but we barely talk. He doesn’t pick up or call, and he usually takes hours or days to respond to me if I ever send him a message. Sometimes, I feel like we are almost strangers trying to avoid each other.

Is there anyway you think I can get my friend back? Or must I deal with the loss of not only my first love, but also of my best and closest friend at the same time? And how should I act around him? Whenever I see him, I either get stupidly flirty or I freeze up and can barely say anything or make eye contact.

You should have listened to Mrs. Ungermyer and stayed far, far away. If we learned anything from preteen television, it’s that best friend relationships either go extremely well or turn upside down and make everyone miserable.

I understand the appeal of dating your friend – you already know each other, you’re comfortable together and his parents love you. What could go wrong?

If he was whining about being in a relationship with you and then decided to just hit it and quit it, then he’s a backstabbing, slut-faced hoebag, and he doesn’t deserve your time.

Confused boys are absolutely the worst. They think they can just throw caution to the wind and change their minds at the drop of a hat. Realistically, this is not the kind of person you want to be with. I’m not sure what your exact situation is, but if he’s acting like a pansy, he needs to get his crap together and be an adult.

The best way to get your friend back is to ignore him. I know that’s easier said than done, but trust me on this one, the more you pull away, the more he’ll miss your company.

In the meantime, find an Italian boy to buy you carbs by the Trevi Fountain. Just don’t eat too much, you don’t want to get bloated.