TUBE TIME: Despite a bloom of jellyfish in shallow waters, people flocked to South Pointe Park on Saturday for the Floatopia event. Participants, including many UM students, grouped together in the warm waters in tubes, floaties and lounge chairs. Each participant was required to bring their own float. Katie Guest // Contributing Photographer FLAP YOUR WINGS: Engineering students work on completing their aircraft that will take flight at Redbull Flugtag on Saturday. The event, which will be held at Bayfront Park in Downtown Miami, brings together teams that construct homemade aircraft. The teams fly their contraptions and fly them from an elevated barge into the ocean, aiming to fly the farthest distance. Last year’s team won the “People’s Choice Award” for their Angry Birds themed craft. To vote for this year’s team, text “MIA15” to 72855.
Nick Gangemi // Assistant Photo Editor 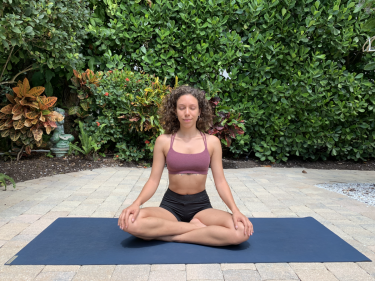