“Law schools would probably be wise to think about being two years instead of three years” were the controversial words coming from the world leader, who is also a Harvard Law grad. A law degree, which traditionally takes three years to earn, is seen as prestigious partially because of the length of time Juris Doctor (J.D.) candidates dedicate to their education before entering the field. However, the third year is typically focused more on taking elective courses and gaining legal experience than an essential standard curriculum.

Obama’s hope is that enabling students to earn a law degree in two years would allow them to save money on overall tuition. But there’s no telling whether law schools would counteract this by increasing annual fees. Still, time is another factor that limits people from pursuing a law degree. Offering a two-year program would open up the opportunity to people who normally wouldn’t be able to attend law school. This could increase not only diversity in the legal field but also selectivity among law schools.

Therefore, this change would affect more than those planning to attend law school. Everyone will hire attorneys at some point in their lives. But no one should worry that this would decrease the quality of lawyers they hire. Undergraduates who earn their bachelor’s in three years as opposed to four are not looked down upon. In fact, it’s often the opposite. Similarly, utilizing an attorney who graduated from law school in two years should not be a concern.

More important than how much time lawyers spend in school, which isn’t something that would be public knowledge anyway, is the experience they’ve gathered through internships along the way. Students who opt to enter the workforce by their third year would have more time to add actual experience under their belts.

Because the American Bar Association (ABA) requires that accredited law degrees be worth at least 83 credits, earning a degree in only four semesters would be extremely difficult for all but the most talented of students. Thus, the only way to make a two-year law degree reasonably attainable is for the ABA to change its accreditation rules. It’s a complicated process requiring the involvement of all 50 states, but so does amending the Constitution. And that’s been done 27 times. 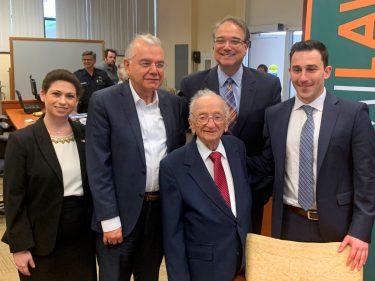 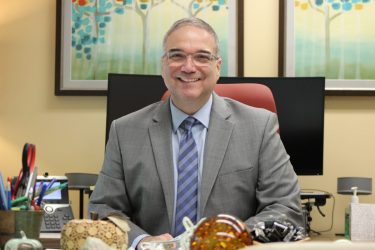 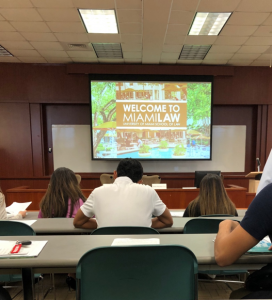