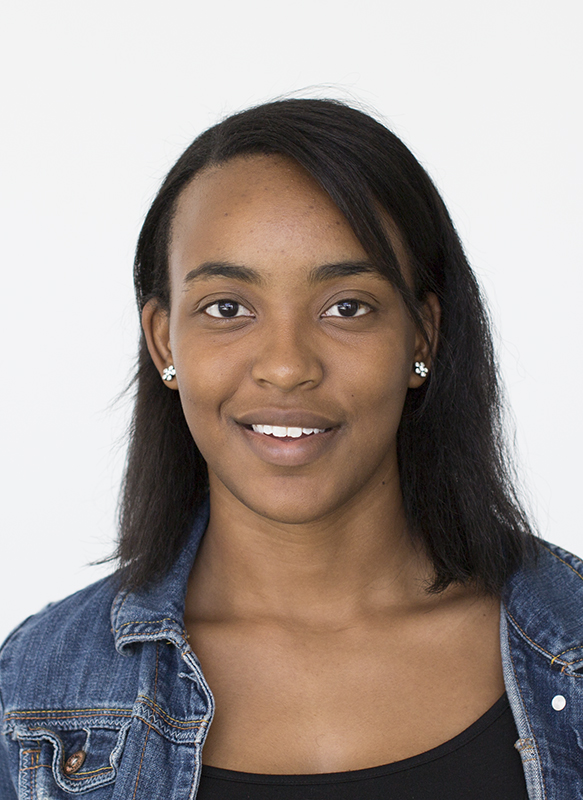 It’s hard to ignore the eye-catching new sign at the main entrance of the University of Miami’s Coral Gables campus. Written in large red letters, it reads: Shame On University of Miami. For weeks now, carpenter craft workers involved in a labor dispute have held up this sign everyday, rain or shine.

According to the carpenters, the Lotspeich Group, which performed construction work at the RSMAS campus, does not pay area standard wages. A flyer that the workers hand out to interested spectators explains that area standard wages include healthcare and retirement benefits.

The carpenters believe that UM has a responsibility to intervene in their labor dispute. It is imperative that their employer provide them with the proper benefits, but it is not necessary for them to hold up a distracting sign in front of a well-regarded institution.

The sign gives visitors a bad impression of UM. The words on the sign make it easy to misinterpret the issue. It seems as though the Florida Carpenters Regional Council (FCRC) has filed a labor dispute with the university itself. But in actuality, it is filed against an outside company that UM hired.

This has nothing to with the university. The Lotspeich Group just so happened to do construction for UM. The carpenters might as well hold similar signs in front of all other locations that contracted Lotspeich.

It’s easy to understand why these carpenters would like to earn their proper benefits. However, they have other ways to make their opinions heard that don’t involve tarnishing the name of UM.

These carpenters are using UM as a scapegoat for problems caused by a separate employer. As a result, UM’s reputation and physical aesthetic are being ruined over a dispute in which it is not directly involved. Shame on the laborers.

Christina Largie is a freshman majoring in public relations.