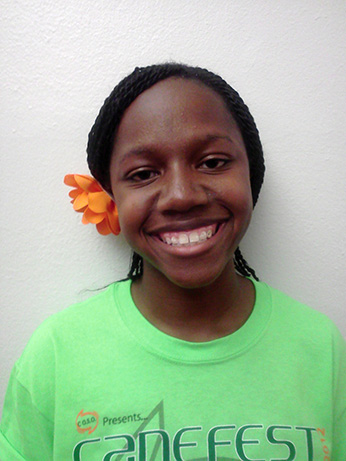 Last month, the university instituted the final phase of its Breathe Freely campaign, becoming completely smoke-free. All designated smoking areas on the Coral Gables campus have been removed, and students, faculty and staff must now go to the perimeter of campus if they wish to smoke.When I first heard that the University of Miami was becoming smoke-free, I looked forward to walking around campus without smelling or breathing in others’ smoke. Although I was happy about the change, I was also skeptical.

When there were designated smoking areas, people still smoked where they pleased and faced no consequences. I assumed that the new initiative would face the same fate.

But I was wrong. I rarely see anyone smoking on campus. The policy is not only being adhered to, but also regularly enforced – by students, in fact. UMPD is not required to ask students smoking on campus to refrain from doing so, nor do the officers have the authority to issue fines at this time. As a result, I have seen students approach smokers, remind them that this is now a smoke-free campus, and ask them to put out their cigarettes.

Every time that this has happened, the student smoker has obliged without protest. It says a lot to have students willingly performing this role. This is truly something that UM students wanted.

As with all new initiatives, there are still some grey areas. Students are confused about whether electronic cigarettes are also banned or if the new policy refers exclusively to traditional tobacco products.

E-cigarettes are considered safer than traditional ones because they emit water vapor instead of toxic secondhand smoke. Thus, there are students who feel these should be excluded from the new smoking ban.

There has also been concern expressed for the safety of the students who now have to leave campus in order to smoke. It may not be fair or wise to have students place themselves in potentially dangerous situations just to comply with the new policy.

However, having a smoke-free campus adds to the aesthetics of our already stunning university. Whether you realize it, not having to walk through or avoid clouds of smoke every day makes a difference.

In its beginning stages, this initiative is going to take patience, and the public is going to need to be educated on the new policy. But surely the Breathe Freely initiative is off to a great start, and it’s here to stay.

Taylor Duckett is a junior majoring in economics.