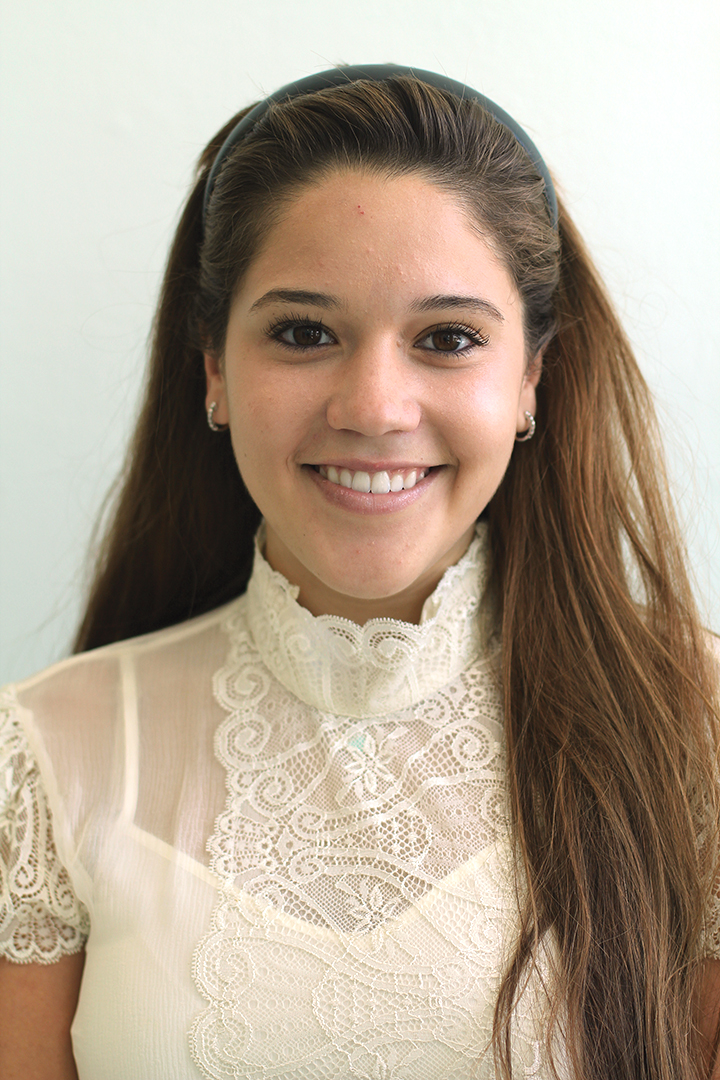 I remember the day my acceptance letter arrived in the mail. I was too nervous to open the envelope, so I handed it to my younger brother so he could read it and tell me the news. I was in.

I’ll never forget how we reacted. We jumped up and down and giggled a la Patrick and Spongebob. But the giggles turned to happy tears. Fast-forward almost four years, and my brother and I are both enrolled at the University of Miami. For us, two first-generation college students, the school has introduced us to the ways and importance of following collegiate tradition.

I’m proud of my school. And I’m proud of what it’s accomplished since I first began college at UM in 2010. Since then, we’ve climbed the U.S. News rankings and become first in Florida. We built a multimillion-dollar structure other schools could only dream of, and we’ve stood tall throughout all the trouble with NCAA allegations.

Given all that pride, you won’t be surprised to hear that I shed tears again at the end of Saturday’s game against UF. As a freshman, I remember reporting for The Miami Hurricane about the rivals’ apple of discord, the War Canoe Trophy. I remember wondering what its fate would be after this year’s game. It’s ours for good. Not because we won, but because it’s already ours. And also because we won. Just kidding, it was going to stay ours anyway.

So, at the end of the game, while everyone sang about our southern sun and sky blue water, I stood there crying tears of joy. I got goosebumps while staring at the scoreboard and the smiles on faces of students around me. I couldn’t be prouder to be a Miami Hurricane.

Stephanie Parra is a senior majoring in journalism and political science.