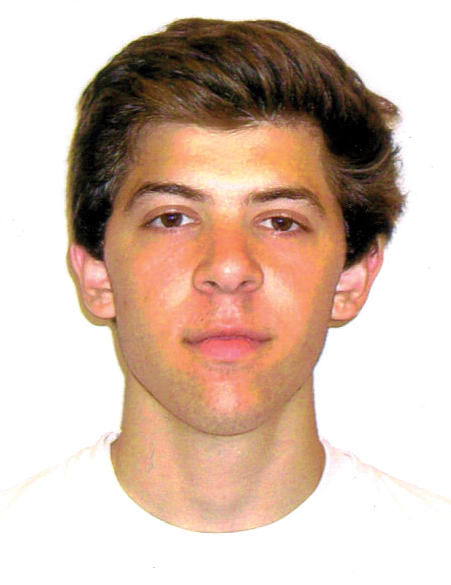 Syria is a part of me. It is my heritage, my identity and, most importantly, a place I used to call home. My family and I would visit Aleppo every summer. There, I met all of my relatives, learned to speak Arabic and gained a perspective of the world across the Atlantic.

However, I always knew that there was a reason we lived here in the United States, not Syria. The U.S. promised a better life, but there was more to it than that. I learned from my parents that being a Syrian citizen for the latter half of the 20th century meant you weren’t free. You were subject to the whims of a government that wanted your allegiance and loyalty to former Syrian President Hafez al-Assad’s cult of personality.

Thousands “disappeared” just because they were even associated to someone who opposed the regime. Some fled the country and sought political asylum. Most were killed or tortured in unimaginable ways. Over the past two years, things have spiraled into chaos.

Back in March 2011, a demonstration in opposition to the government began as a way to seek reform. Since then, more than 100,000 people have been killed; 4 million people have been displaced from their homes; and almost 2 million are now refugees in other countries.

Last March, I volunteered and visited a refugee camp on the border between Syria and Turkey. To my surprise, I didn’t see Syrians who had lost all hope. I saw people who still had faith in a future for Syria. They knew that the regime would stop at nothing to silence opposition. The Assad forces and shabbiha – gangs of young thugs unofficially working for the Assad family – would commit genocide and leave the country in ruins if need be.

Two weeks ago, the first widely reported chemical weapons attack on a Damascus suburb sparked global discussion. President Obama stated in August 2012 that use of chemical weapons would be a “red line” for the regime, and crossing it would prompt a military response. Not backing up this claim would essentially give the regime free reign to continue terrorizing the Syrian people.

The U.S. has the capability and military intelligence to coordinate an intervention without even deploying foot soldiers on the ground. As a global hegemon, our country has a moral obligation to step in and lead the international community in deposing Syrian President Bashar al-Assad and establishing a provisional government in conjunction with the Syrian National Coalition.

Regardless of the factions under the umbrella known as the Free Syrian Army, something must be done now, or there will be no Syria left to save.

Fareed Rifai is a junior majoring in biochemistry.