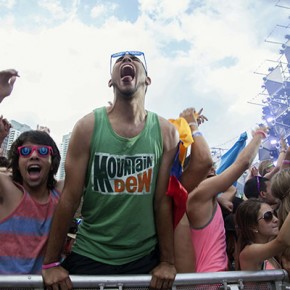 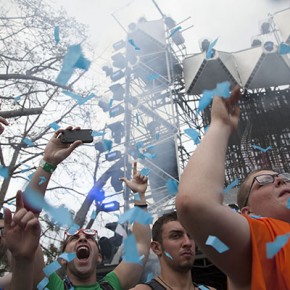 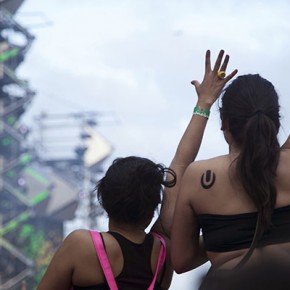 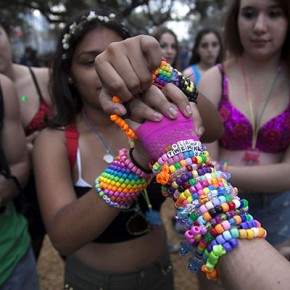 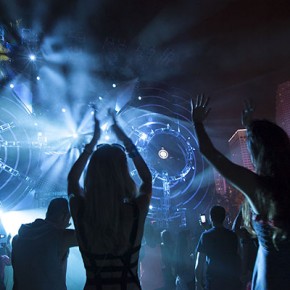 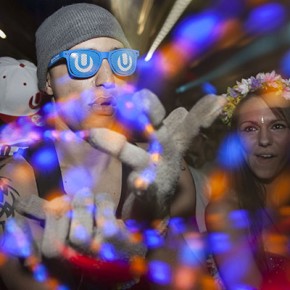 According to Joe Risolia, who handles new business development for UMF, the producers wanted to do a larger event on the beach in lieu of the warehouse parties.

UMF first began in 1999, as a small celebration of music. But, when nearly 10,000 people showed up during the event’s first year, the creators of the festival felt that they had started something huge.

“The producers were hoping for maybe two to three thousand people, but the first year, nearly 10,000 people showed up,” said Joe Risolia, who has been with UMF from the start and can be considered one of the festival’s founding fathers. “The first year I helped my friend raise money. I’ve helped with everything, but I mostly do new business development and sponsorships.”

Throughout the years, the festival has hosted different bands ranging from The Cure to Duran Duran, and has had cameo appearances from Madonna and Slash, Guns N’ Roses’ former lead guitarist.

The festival first took place on the sands of South Beach, meant to serve as a daytime beach rave. The creators of the festival, Russell Faibisch and Alex Omes, decided to throw their own event to coincide with the annual Winter Music Conference (WMC).

Eventually, the festival’s attendance grew exponentially, and as a result, the festival was moved to Bayfront Park in downtown Miami.

After that, the festival moved to Bicentennial Park, and it officially became a WMC event.

In 2010, the festival sold out, which caused organizers to expand the traditionally daylong event to last three days.

Now, the festival is the largest electronic music festival in the country.

As part of its fifteenth-year anniversary, the festival expanded to a total of six days over the course of two weekends.

Nearly 165,000 people attended each weekend the festival was hosted. Five stages, spread out over Bayfront Park in downtown Miami, hosted nearly 305 artists throughout both weekends.

According to Risolia, they had no idea UMF would become so huge.

“I absolutely had no idea,” he said. “In my mind, that first year, was just mind-blowing, but every single year is topped by the last … that’s why the producer named the show ‘Ultra.’ The dictionary meaning of this is to go above and beyond, and that’s what everyone on the team does … we go above and beyond. Who knows, in year 20, we may just have a month-long party.”

Freshman Ashley Ramon was overjoyed by the constant entertainment, but hopes future venue will be more spacious.

“I love it, you never have to wait for the next show … but there’s not enough room,” she said.

Jordan Coyne contributed to this report.