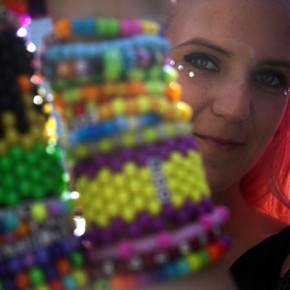 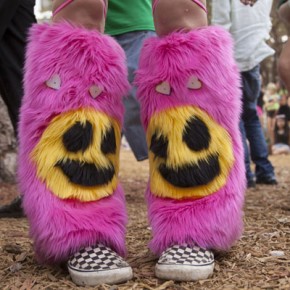 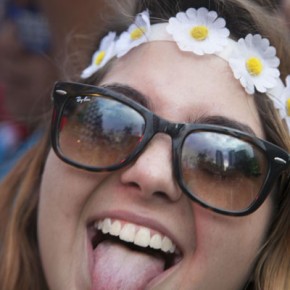 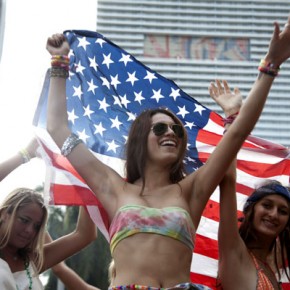 While partygoers classically deck themselves out in neon and “kandi” (large, beaded bracelets typically given out at raves), it’s always cool to try new options for Ultra Music Festival. This year, the festival is celebrating its 15th anniversary and lasts six days rather than its typical three. Check out this guide for top trends to sport at the music festival and the top fashion faux pas everyone should steer clear from.

Dancing up the dirt under the sun creates the need for some type of protective eye gear. Beat the UV rays and the dirt particles, and grab a pair of sunglasses to protect your pupils. When the sun goes down switch to a pair of clear lensed glasses to continue raving safely. You can also wear your sunglasses at night and look just at cool. It’s Ultra … no one judges you.

Rather than letting the sweat ruin your hair and makeup, sporting a hat or a headband is an easy and popular fix. Neon trucker hats that say “rage,” are meant for nothing but that. If you don’t feel like covering up your luscious locks, rock a headband covered in flowers.

Though you may want to wear your cutest string bikini, think again. In a rambunctious crowd, it’s easy for someone to pull one string and help you have your own Janet Jackson moment. Instead, try a bright and printed bandeau from Urban Outfitters or Forever 21. Not only will you save yourself from embarrassment, but you’ll also avoid awkward tan lines.

Kaskade is right: Eyes are the window to the soul. So bedazzle your eyelids with eye jewels, false eyelashes or glitter, all available at most Claire’s stores near you.

Iconic women throughout the years have always rocked a bold lip look, and the women of Ultra are no different. Choose a risque shade of pink or purple you wouldn’t dare wear outside of a raver’s world that knows no limits. Get ballsy and go big, while trying new looks.

What not to wear:

Most outfits consist of a top and a bottom. A piece of tape covering your nipple does not constitute a top. Regardless of your Victoria’s Secret model body status, save the tape and use it to go wrap your mother’s birthday gift instead. While you’re at it, remind her you still have some dignity.

Covered in sweat is one thing, but covered in sweat and feathers is another. Nix the feathered boot covers and save yourself the chicken look. Some say these are the staple of a true party-goer, but after one day they’ll be covered in dirt and look cheap as ever. Plus, that look is so three years ago. 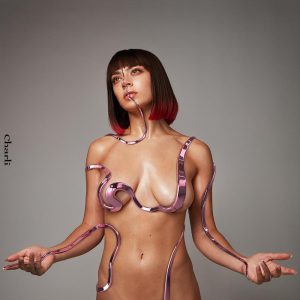