A freshman male was found dead at the University of Miami Thursday morning. According to Coral Gables police, his roommate found him dead.

The official Facebook page of Alpha Epsilon Pi at the University of Miami released the following statement shortly after the discovery, “The brothers of Alpha Epsilon Pi are deeply saddened by the loss of our new member, Eitan Stern-Robbins. He was a bright young mind with a glowing future.”

According to a report released by Local 10, police believe the student, an 18-year-old male from Cambridge, Mass., suffered a medical issue. According to the same report, a senior administrator at the university said the student died from an epileptic seizure.

Miami-Dade County Homicide Department spokesperson Alvaro Zabaleta said that the death is still part of an ongoing investigation, and that at this time there is no evidence of any foul play involved.

“We’re doing everything we can,” said Dr. Pat Whitely, vice president for student affairs. “Our entire staff is here with the chaplains, the Counseling Center and the members of the floor, assisting anyone with any support they need for this very difficult situation.”

Dr. Whitely expressed sentiments of condolence to the UM community and the student’s family.

“This is the worst thing that could happen to a college campus,” she said. “We’ll do everything we can to help the university community during this time. We’re in touch with his devastated family and extended family. We’re offering obviously all the support and love for his roommate.”

Rachel Kim, a freshman resident at Stanford Residential College, was shocked to hear the news.

“I’m in shock, you never would expect anything like that,” she said. “Especially because it’s a student my age and I would never want to see anyone I go to college with or my age leave so soon. It’s pretty traumatizing.”

Megan Presser, a freshman resident of Pentland Tower of Hecht Residential College, was shaken after receiving a text message from a friend informing her of the student’s death.

“I feel really freaked out,” she said. “I think that some sort of memorial or ceremony would be nice …”

In response to the incident, Student Government issued a press release stating, “After discussion between the “One of U” and “Power of U” tickets and the Elections Commission, the decision was made to call off campaigning for at a minimum the remainder of Thursday.”

Power of U issued an additional statement that they would resume campaigning Monday. “The University of Miami family will come together and support each other in this time of loss,” it said.

Further updates will be released when it is decided campaigning will resume.

According to Dr. Whitely, the Counseling Center will be available to any student who needs assistance.

The story will be updated as soon as more information becomes available.

One of U, Power of U partake in interactive debate
Focus on Fitness: Vitality U promotes overall health, wellness 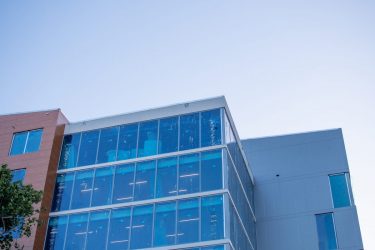 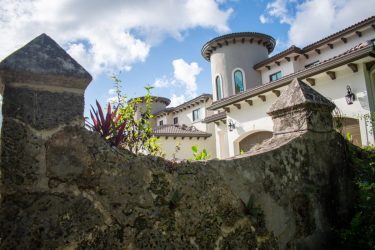 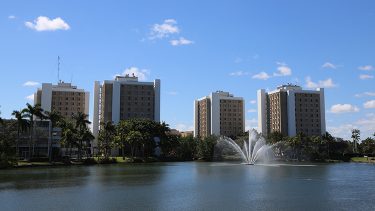