Erisa Hines found her dream job in the stars just 10 years after graduating from the College of Engineering.

Hines is an engineer working on the Rover Curiosity Project, a division of the NASA Mars Science Laboratory, based in Pasadena, Calif. She focuses on safely guiding the spacecraft during its 354-million-mile journey to the Red Planet.

She was recently the keynote speaker for the School of Engineering’s Homecoming breakfast last Friday at the Newman Alumni Center.

“We felt that Erisa was a wonderful representative of the spirit of our students and alumni,” said Ann Helmers, director of career services and alumni relations at the school. “She was an extremely active student.”

Hines graduated in 2002 with a Bachelor of Science in Mechanical Engineering (BSME) and a concentration in aerospace engineering.

“I only had her as a student during her freshman year,” Assistant Dean Ram Narasimhan said. “But she was a great student and a very kind person.”

Hines went on to attend the Massachusetts Institute of Technology in Cambridge, Mass., where she completed a dual masters’ program in aeronautics and astronautics.

Her academic experiences then paved the way for the emotional moments before the rover’s landing.

“A week or so before the landing, one of the project managers was encouraging us as a team to be prepared for landing night emotionally,” Hines said. “He said the moment of landing would be ephemeral. And he’s right.”

With the rover safely on Mars, Hines is now in charge of upgrading its mobility system that will hopefully allow it to move more independently.

“We hope to start using it in the next few months,” Hines said. “This will become more important as we decide to make faster progress to our primary science target: the base of Mt. Sharp in Gale Crater.”

The Curiosity Rover will remain on Mars for about two years, trying to find signs that the planet can support life. 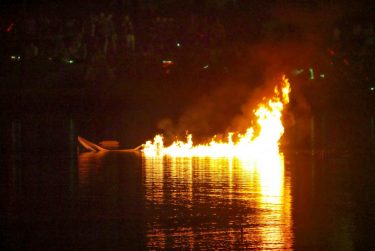 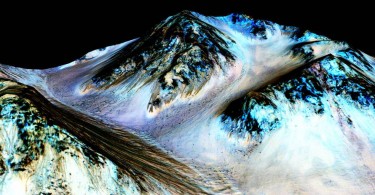