One fall day when I was younger, I came home from school with a burning question.

I burst through the door with enthusiasm and yelled, “Mom, can I have an allowance?”

My mother strolled casually into the kitchen. She raised her eyebrows and asked, “You want an allowance, eh?”

“Yes, please,” I said with a smile, not expecting her response.

At the time, I was mortified. Not that I wasn’t used to loud noises, they were the norm in what neighbors had dubbed “the loud house.” I just realized, at that moment, that I was being raised much differently than other American kids.

“Good. Go outside and pick the beans, and don’t come inside until you have two baskets full.”

I was upset. I wanted money in return for my services. What I didn’t realize at the time was that my mother did me a favor. Years later, I can look back and appreciate it. I didn’t deserve to be paid.

I needed to pitch in around the house because that’s what a family does. Families do not merely coexist,  they live together as a unit. I’m sure an allowance can teach kids fiscal responsibilities, but so will their first jobs.

It was my duty to take care of the beans, weed the strawberries, wash the dishes, take out the trash, or clean the toilet. I didn’t like it, but it built character.

Today, I earn money at work for doing my job. At home, I work for free because I have to. I didn’t deserve money for chores then and I don’t now.

Edward Burns is a freshman majoring in political science and broadcast journalism.

Staff Editorial 4/9: Dining Services caters to students’ needs
Speak Up: What is your favorite study food? 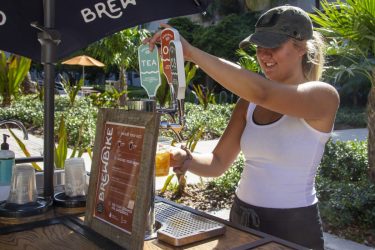 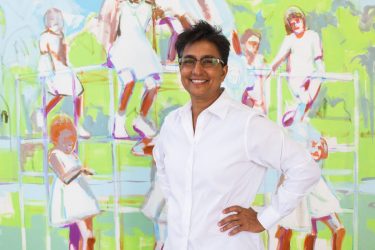