Home » Coping with the on-campus collisions

Coping with the on-campus collisions

I am writing today to give a voice to all the victims of skateboard, longboard, headboard, bicycle, tricycle and unicycle collisions on campus. There have been too many fatalities from these atrocities on wheels and I am going to take a stand – that is until they ram into me again and send me flying into a macrame jewelry stand in the breezeway.

For too long, many have remained silent, living in fear that a skateboard decorated with a fluorescent Bart Simpson will impale them while they innocently walk through the motions of life. These murderers think they can avoid knocking over the 300 students in the two-inch wide pathways throughout campus. All it takes is one wrong judgment in the endless debate, “Should I move to the left or right to get out of the way?” All of a sudden, a student’s geology notes land by the Rock while one of his ribs swims in the lake.

Approximately 75 percent of UM students have been a victim of these wheeled life-enders, according to a study I conducted surveying the four friends I own. More than 100 percent of the victims felt both the emotional and physical repercussions of these accidents. Try and argue with hard evidence like that.

Some advocates of these killing devices contend that they are necessary in saving valuable time that can be otherwise spent on not getting to class. I get it. I constantly endure the fight for allegiance between my bed and going to class. My bed tells me to do things like wear the fifth grade field day shirt I wore to sleep and avoid putting on anything resembling makeup. We all do anything to get those extra 90 seconds of sleep. Together, we must ignore these demons.

Time to prescribe the right cure
Dear V: I forgot to wrap it before using it… 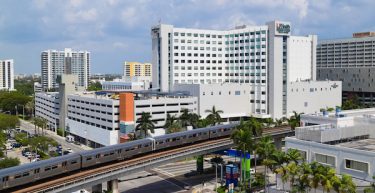 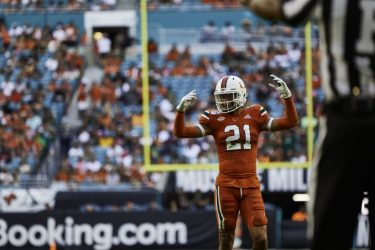