The researchers also found that the oil gathered in three distinct areas. According to the National Oceanic and Atmospheric Administration press release about the study, the oil was found in “the well-known underwater plume about 3,300-4,300 feet below the surface, the visible surface slick, and an airborne plume.”

The majority of the oil remained in the underwater plume. As the oil escaped over 87 days, researchers found that its chemical composition remained the same.
The study’s estimate of the amount of oil leaked was higher than a previous study done by NOAA with only two day’s worth of data collected from the air. Atlas’s study included water samples collected over 6 weeks as well as air data. Other studies performed in 2010 had demonstrated how oil would settle in the Gulf, but they had done so using models in a laboratory.
“The study shows a way to provide some independent evaluation of oil leaks,” Atlas said.
He currently has no immediate plans to continue work on his latest study.
“I plan to propose with colleagues some additional work on the evaporation of spilled oil and impacts on Gulf Coast populations, but that work is only in the planning stages,” Atlas said.
RSMAS students feel that the study is representative of the kind of work the school is known for.
“The study says much about RSMAS and how cutting-edge and top-notch it is,” said Julie Sanders, a junior studying marine science and chemistry at RSMAS.
Others like senior and Vice President of Rho Rho Rho, the Marine Science Honor Society, Ryan McMinds feel that the study will not make a difference unless the word gets out.
“Policy doesn’t change unless the public puts pressure,” McMinds said. 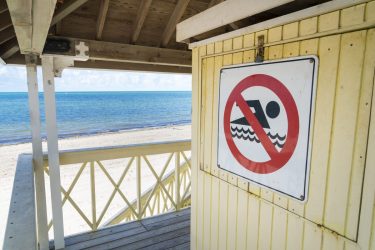 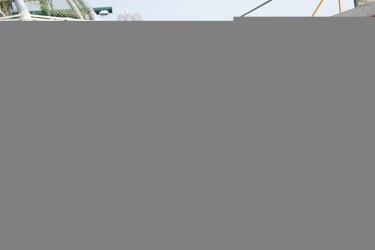