Dorm life must include conservation effort

Living away from home in a dorm comes with many responsibilities, like cleaning up your own room, doing laundry and making sure that all of your homework is done.

In addition, we all have another responsibility that we may not be aware of: energy conservation. Some may think that since they aren’t the ones paying the electric bill, it isn’t their problem, but that is wrong.

There is no need to be wasteful just because we can; we need to work toward fixing the planet not only for ourselves but for future generations as well.

Believe it or not, there are ways to be green while living in a dorm. One way is to unplug electronics when they aren’t in use. When you have, for example, a charger plugged into a power outlet, it still consumes energy, even if your phone is not attached to the other end.

The same holds true for a power strip or surge protector. Unless it is powering a utility such as a refrigerator that should not be left un-plugged, turn it off. Not only are you saving energy, but you are also lessening the risk of an electrical fire.

Another big energy waster is the television. I’ll admit I am one who can’t fall asleep without the television on in the background. Instead of leaving the TV running all night, a good solution is setting a sleep timer.

Most new televisions have them, and they are not that difficult to set up. You can find the sleep timer option in the menu settings.

Also, water conservation is key. It’s okay to take a nice relaxing shower, but try to keep it to a reasonable time limit so your water use is lessened. You can also save water by condensing laundry into fewer loads or trying not to do laundry every week.

One way to do that is to purchase color catchers, so that you can wash everything together (yes, they really work).

One last energy conservation tip is to make use of the recycling bins around campus. They are all right next to the trash cans, so it’s not like recycling is a huge burden; just stop being lazy and do the right thing. If we don’t go green today, there will be little if anything left for the future.

Taylor Duckett is a freshman majoring in chemistry. 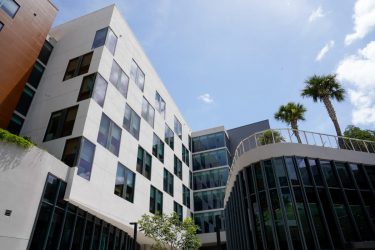 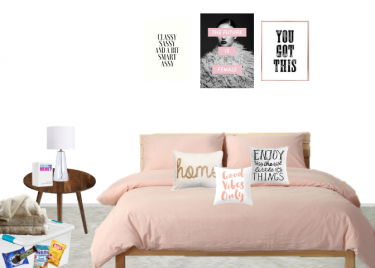 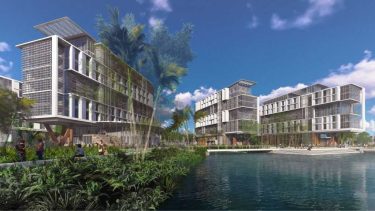