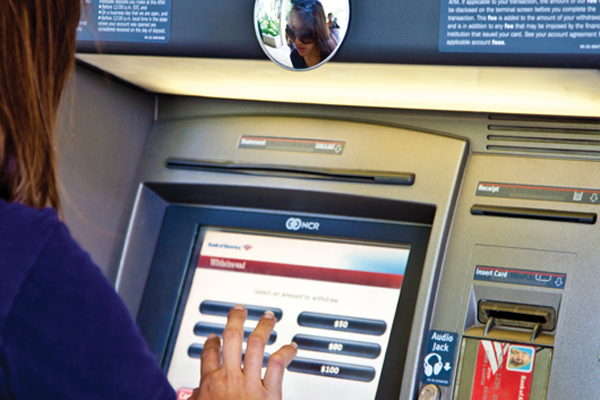 After the recession hit in 2008, the American public expressed a desire for more government regulation in the banking industry.

However, more stringent regulations have caused banks to charge customers to make up for profit losses.

The bank has implemented the new fee as a result of the lower cap on how much it can charge businesses. According to an Associated Press article from Sept. 30, banks would collect around $19 billion in “swipe fees.”

Swipe fees are the fees that banks charge businesses when customers use a debit card.

Though Bank of America is the first to charge customers for using their debit cards, Wells Fargo and Chase have been testing out a $3 charge for debit card use in select cities.

For some Bank of America customers, the fees will not make a difference in how they spend money.

Other customers were not pleased with the news.

“I’m disappointed,” freshman Ross Ito said. “When I first signed up for Bank of America, they said there were no fees associated with the card. It feels like I’ve been tricked.”

Though the bank is pushing these fees to increase their profits, its decision may cause many customers to reconsider where they put their money.

“I’m honestly thinking about changing the bank I use,” senior Michael Acosta said. “It’s not a statute that banks charge their members to use their debit card.”

However, customers may end up grudgingly accepting the new fee because of the complexities of transferring money between banks.

“Unraveling all that is a mess, and that’s one thing that really works in the bank’s favor for retaining the customer,” said Brian Riley, research director of bank cards for TowerGroup, in an interview with the Associated Press. “At the end of the day, it’s just hard to change.”