A compromise in the debt deal that Washington has recently passed may make potential graduate students reconsider their choices for higher education.

Starting July 1, 2012, the federal government will no longer offer subsidized Stafford loans to graduate students. Before the debt deal, graduate students who qualified for financial assistance were not required to pay interest on up to $8,500 of government-issued loans while in school. The recent compromise includes medical and law school loans as well.

The Miami Herald reported that the deal will save the government $18 billion over the next decade. Legislators made this compromise to protect Pell Grants, which help fund undergraduate students who demonstrate financial need.  The deal has no impact on undergraduate loans.

The plan appears to significantly harm most graduate students. But many are not qualified for financial aid and are already required to take out loans that require interest payments while in school.

“Graduate students take out Grad PLUS loans, and I’m pretty sure we already start paying interest on those from the beginning,” said Lauren Spahn, a second-year law student.

Moreover, many students currently in graduate school will be able to complete their education before the law takes effect.

“This will not affect the amount that I take out,” said Leslie Watt, a second-year law student.

Nonetheless the loan changes will have a larger effect on future grad students. The lackluster economy has increased the desire for a graduate degree. Consequently, some students will be forced to borrow money for that education.

However, others have been discouraged by Congress’s new measures.

“It obviously depends on the field, but if I’m going to have to pay interest while going to school, I might as well just try to join the work force earlier and forgo the gain from graduate school,” said senior Ben Reback.

With the economic uncertainty for potential grad students, the University of Miami’s graduate program has measures in place to lower the cost of graduate school for cash-strapped students.

“We have already taken steps to mitigate the effect of changes in the loan program,” said Margot Winnick, assistant VP of media relations. “We were concerned about the debt load students were taking on to fund their education and we wanted to be attractive to the best candidates for graduate programs.”

The potential graduate student must weigh the costs of their options to make the most financially sound decision for their future.

Walker walks out to join staff at U of Houston
News Briefs: 8/25 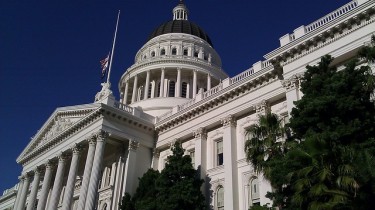 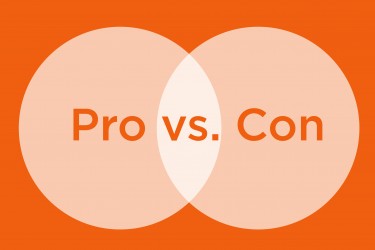