A student sleeps by the UM pool covered by a microeconomics book. According to a recent study, majoring in business is popular because it requires slightly less study time.Photo Illustration by Marlena Skrobe

Business schools may not be producing top-dollar graduates.

According to a collaborative study by The New York Times and The Chronicle of Higher Education published April 14, students who major in business spend a significantly less time studying than other majors.

The study, called the National Survey of Student Engagement, states that “nearly half of seniors majoring in business… spend fewer than 11 hours a week studying outside class.”

In their new book “Academically Adrift: Limited Learning on College Campuses,” sociologists Richard Arum and Josipa Roska reported that business majors learned an unsubstantial amount during their first two years as undergraduates after taking a national writing and reasoning test.

Ian Scharf, a lecturer in the business school’s Department of Marketing, disagrees with the study.

“As a former undergraduate business major here in the mid 1980s, I have noticed a considerable change in how difficult the major has become,” Scharf said. “I have been teaching here for 19 years and my students today are much brighter and more driven than those during my earlier years.”

Still, according to the April 14 article, more than 20 percent of undergraduates across the country are currently majoring in business and it is considered the “default” or “party” major because it requires less study time. More than 325,000 bachelor’s degrees in business are awarded to graduates each year.

“In my experience, I would say this claim is false,” said freshman Julia Ida, a student in the UM business school. “All of the business classes that I have taken thus far have been very challenging. The difficulty of the business major probably depends on the university.”

“I believe I am taking the right steps as an undergraduate and fully preparing myself for the real world,” said junior Kristy Somano, who is president-elect of Beta Alpha Psi, the UM finance and accounting fraternity. “I always thought majoring in accounting was a great idea, and I won’t stop my progress now. And, despite what new studies may show, I think business majors study pretty hard.”

Scharf too believes that UM’s business school is strong.

For the entering UM freshman class, the average SAT score fell in the range between 1250 and 1380. 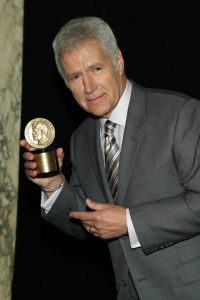 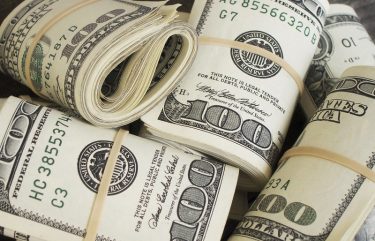