Home » Alumnus travels around the world for living

Alumnus travels around the world for living Alumnus David Hoffman wears a traditional berber outfit on a dune in the Sahara desert in Chicaga, Morocco in August of 2008. Courtesy David Hoffman.

Being able to travel the world is most people’s dream, but alumnus David Hoffmann has made it a reality… and a business.
Hoffmann’s company, DavidsBeenHere.com, provides comprehensive information on what to do, where to stay and what to eat in cities around the world. His site hosts videos, a blog and downloadable pocket guides for all of the places that he has visited.
While the company is only a few years old, his love for traveling goes way back. Hoffmann, who grew up in Miami, took a trip to Spain and Italy one summer in high school and also traveled extensively during college.
After graduating, Hoffmann, working with his business partner, Carlos de Varona, found funding for his travels through a five-year contract to sell their stock footage to Thought Equity Motion, Inc., who then partnered with BBC Motion.
Meanwhile, Hoffmann researched social media and looked to see how other travelers were making money. He decided to create city guides for little-known cities. His site now boasts more than 50 free, comprehensive guides.
While traveling to compile the information for his guides, Hoffmann pays for almost nothing.
“I’ve learned how to get the free hotels, free cars, free flights, free meals,” he said.
In fact, nowadays he only pays for occasional restaurant tips and gas money. Hotels and restaurants are complementary in exchange for being featured in the guides, and cars and flights are paid for by sponsors in exchange for ad space.
His site also features a section called “Ask David,” where people can e-mail and ask Hoffmann for suggestions on anything from the best place to see flamenco in Seville, Spain, to a sample 20-day itinerary for Morocco. He answers all e-mails, and creates video posts for the more complicated requests, complete with maps.
But be warned, Hoffmann’s suggestions are not backpacker-friendly. He features boutique hotels and high-end restaurants, although there is the occasional hole-in-the-wall as per the suggestion of locals. He does, however, have extensive knowledge about many locations. To date, he has traveled to 35 countries and 384 cities.
One of the biggest challenges so far has been to find funding. He started his company in 2007, just a year before the recession hit full-force.
“It’s definitely affected [me], but I think it’s helped… because hotels are in the recession too and they need business,” Hoffmann said.
Regardless of the recession, being an entrepreneur has its downfalls.
“Everything depends on you. The day you are inconsistent, the day you decided to chill might not be the day to do it,” Hoffmann said.
Despite this, he says he has no regrets.
“Having your own business is fabulous, you have your own hours… and just being able to do what you love,” Hoffmann said.
Hoffmann is currently working on an e-book that he plans to market to those who are interested in travel business. The book aims at helping others avoid his mistakes, and helps people understand the best approach.
“It’s on showing people who want to start a travel Internet business how to travel for free, if you really want to do it,” Hoffmann said.
Eventually, he plans on hiring several people to help him compile even more information. Hoffmann himself, however, has no intention of cutting back on travelling and has high hopes for the future.
“Before I die, I want to see the whole world,” Hoffmann said. “And hopefully I can see the moon one day.” 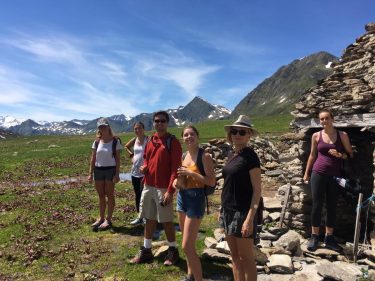 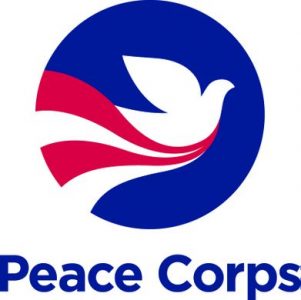 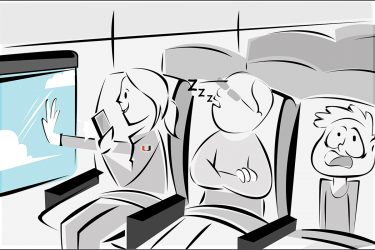