Home » Every Man in this Village Book Review

Every Man in this Village Book Review Journalists are often the forgotten casualties of war: it is as though their being paid to remain objective

observers automatically removes them from the emotional stressors and trauma of conflicts. However,
though not all are explicit victims of violence such as CNN’s Anderson Cooper and Christiane Amanpour,
the scars remain – just ask Megan Stack, the author of the searing and timely memoir “Every Man in this
Village is a Liar: An Education in War.”
Stack was called to the front lines after September 11, 2001, and she went on the report from more
than 22 countries in the Middle East. The author, just 25 years old at the time, covered almost
every depressing development in the region’s complex history in the past few years, from the Iraqi
insurgency’s budding days to 2006 Lebanon War.
She fends off the inappropriate advances of an Afghan warlord she suspects of defrauding the
Americans and faces discrimination at every turn on account of her gender and her nationality, and
among the most emotionally trying passages are her describing the car rides en route to the sites of
suicide bombings, knowing what awaits her at the end of the ride. The futility and helplessness she feels
is visceral.
The book is just 272 pages and is at times claustrophobic and incredibly dark; Stack recounts the brutal
murders of friends, colleagues and complete strangers alike with eloquence and pathos. “Every Man”
seems, at times, like Stack’s confession, as if recounting what she’s seen and experienced will absolve
her of her sins. It may not be an easy read, but it is both relevant and essential.
Rating: 3.5/4 stars
Author: Megan Stack
Publisher: Doubleday

Speak Up 2/7
Not Cook-wells, Chartwells 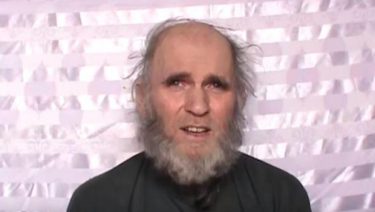 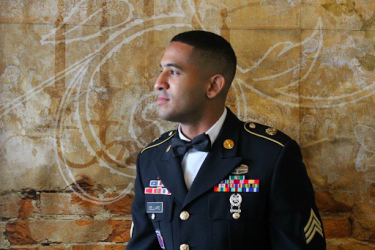