No, you’re not just seeing things. Eight-foot tall, bright pink snails have been spotted all across Coral Gables.
The snails have been scattered throughout downtown Coral Gables for two months and can be seen in unexpected places including the front of City Hall, at Merrick Park and in front of the Coral Gables Library.
The giant snails were first introduced by the Cracking Art Group at Art Basel in December. One of the group’s goals was to make artwork accessible to the public.
Sophomore Heather Capps felt that the snails were a departure from the typical artwork shown at the festival.
“I think they are cool because so many things at Art Basel are not interactive,” she said. “The snails are a type of art you can touch.”
However, some of the interactions by Miami Beach residents were not what the creators had in mind. Multiple snails were tagged with graffiti, and one was even stolen and relocated to Biscayne Bay. The mistreatment of the snails in Miami Beach prompted Galleria Ca d’Oro, the gallery that sponsored the artwork, to move the pieces of art to Coral Gables.
Though the gallery did not appreciate the snail vandalism, sophomore Kristen Soller had a different view.
“I don’t think the graffiti is necessarily a bad thing,” she said. “It’s some form of interaction, which is better than ignoring it. For art, any kind of publicity is good publicity.”
In addition to promoting this accessibility to art, the Cracking Art Group intended the snails, which are made of recycled plastic, to promote recycling and conservation. However, Capps felt that the topic of conservation would rarely be addressed.
“If you’re not in the know, the recycled part doesn’t come across,” she said. “Tourists especially will not understand.”
Though the snails may not inspire residents to recycle, their move to Coral Gables is definitely a topic of conversation.
“Because of the size of the snails, how can you ignore them?” Soller said. “They’re quirky.”
Once the exhibit ends, the majority of the snails will become the property of an art collector. However, one of the colorful snails will live out its life at the Miami Children’s Museum due to a donation by Galleria Ca’ d’Oro.
“They seem to be cute public statuary,” UM art professor Darby Bannard said. “They’re fun, if you can stand the color.”

Kylie Banks may be contacted at kbanks@themiamihurricane.com.

Speak Up 1/24
No limits for architects in shop 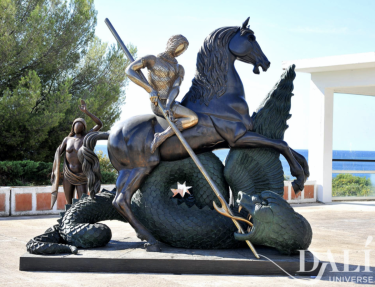 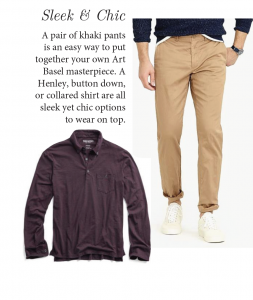 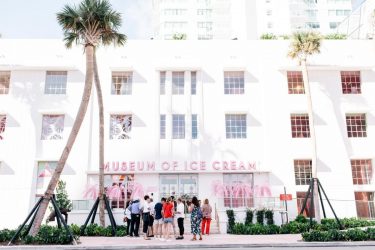