In a marriage more salacious than the one documented on TLC’s “Sister Wives,” Kik, an alternative messaging application for avid texters, has forged a union between Android, iPhone and BlackBerry users.

Launched in April 2010 as the brainchild of Kik CEO Ted Livingston, the application is similar to BlackBerry Messenger (more commonly referred to as BBM). It allows users to send messages more quickly while displaying if they have been received and read. Once downloaded, Kik pulls contacts from your phone book and identifies those who are also registered.

The application has seen unprecedented growth since October, when it was re-launched and, on the heels of its success, a media blitz stormed the Web. In 15 days, over a million smartphone owners became Kik subscribers.

But already, the honeymoon seems to be over.

While Kik has boasted to be faster than standard SMS technology and more efficient than other chat applications, like WhatsApp and PingChat, it’s not glitch-free. Many iPhone and BlackBerry users have reported that the application has frozen or slowed the activity on their phones.

Eric Rivera, a sophomore BlackBerry customer, says he downloaded Kik to chat faster with his iPhone and Android-using friends. For Rivera, the application is not all it’s cracked up to be.

“Compared to BBM, it’s pretty basic. No status update or contact photos. The format is weird,” he said.

Still in its relative youth, Kik has room for improvement if it wants to surpass BBM and regular text messaging.

Other users feel more optimistic about the sudden Kik-frenzy.

“It’s pretty good: not as good as the BBM app on BlackBerry’s but at least it’s a step in right direction for a similar app that links the 3 types of smartphones,” said junior Shefali Mendhale. She, too, noticed a lag in the actual messaging. “It’s much slower than BBM and does not always send messages right away. Also, it does not give users the ability to put up a status or a picture,” she said.

A message sent to all users from the Kik Team on Nov.12 announced that new downloads for BlackBerry devices had been “temporarily suspended.” The service for existing users, including BlackBerry owners, remains unaffected. An update on the official Kik blog says they are trying to resolve the issue and have downloads available for BlackBerry holders in the near future.

Senior Tiffany Chang, a loyal BlackBerry customer, is still willing to give Kik a chance despite its shortcomings.

“Do I have Kik? Yes. Has my BlackBerry been freezing more often and restarting itself because of it? Yes. Am I deleting it off of my phone? Not until I get sick of it,” she said. 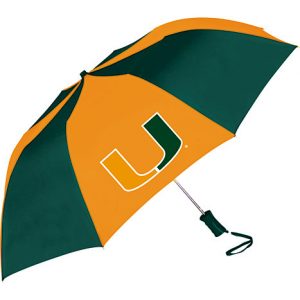 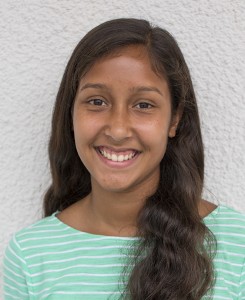