“Nowhere Boy” is not a biopic of John Lennon’s life. It is also not about the formation of the Beatles, though that is a forgone conclusion by the end of the film.
“Nowhere Boy” portrays just a brief part of Lennon’s formative years in Liverpool, particularly the struggle between his strict aunt who was his guardian (Kristin Scott Thomas) and his freewheeling mother (Anne-Marie Duff) for his loyalty and love.

Aaron Johnson absolutely smolders as the young Lennon. His charisma is obvious and one would imagine, since he was a contender for the “Spiderman” reboot, that he has a long and impressive career in front of him.

Scott Thomas is phenomenal, which is no surprise,  she does stern better than anyone, and Duff’s performance is impressive in its utter insanity. The ubiquitous British actor David Morrisey is predictably excellent as Lennon’s reluctant stepfather, and Thomas Sangster, having made his lovelorn mark in “Love Actually,” is fantastic if completely physically miscast as a young Paul McCartney.

The main flaw of “Nowhere Boy” is that, for a time, it seems to actually be going nowhere. There is little plot development until the end, when the film progresses beyond the question of which female family member Lennon likes more. Still, though, the performances are uniformly excellent. 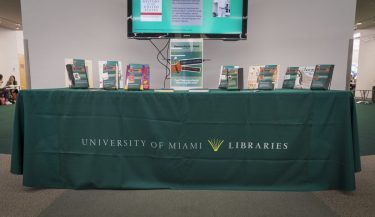