Home » A chance for students to pursue filmmaking dreams

A chance for students to pursue filmmaking dreams

Last month students were presented with the opportunity to pursue their dreams as filmmakers. By announcing their short film contest, Time Warner Cable and the Independent Film Channel (IFC) gave students a rare oportunity. Students can make submissions through Oct. 31 by uploading their two to five minute short film to Time Warner’s Youtube account.

Youtube members and the judges’ panel will determine the winners by Nov. 16. Four winners will be announced, who will each receive two tickets to the Sundance Film Festival, including flight, hotel and ticket fares. They will also receive cable and Internet access from Time Warner Cable for up to one year, a video camera to document their trip to Sundance, a VIP pass to the Sundance Channel party, $500 in spending money and other prizes.

“The finalists’ films will receive plenty of exposure-millions of people will see their videos, and they will have the opportunity to do networking at the Sundance Festival,” said Alex Goldschmidt, public relations manager of the contest.

The Sundance Film Festival is the largest independent film festival in the United States, which takes place annually in Park City, Utah. It is a prime venue for experienced filmmakers to showcase their accomplished work, and for new filmmakers to gain inspiration for their upcoming projects.

“It is a dream of mine to go out to the Sundance Festival to see all the entries,” said senior Cameron Mare, a film major. “The amount of crucial connections that one can make at the festival is immeasurable. Also, it must be one of the most prestigious festivals for up and coming independent film, making it an attractive experience for all young filmmakers.”

Carey Goldenberg may be contacted at cgoldebberg@themiamihurricane.com.

Students can make submissions until Oct. 31, and the finalists will be announced by Nov. 16.  Time Warner’s Youtube account can be found online at youtube.com/timewarnercable.

Letter to the Editor
Poem turned into beautiful, heartfelt film 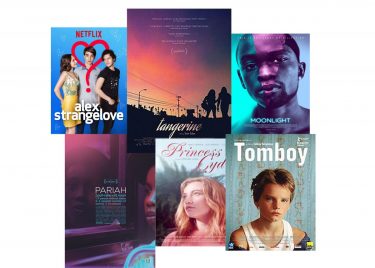 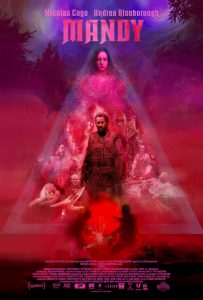