Students stood by taking photos and videos as a University of Miami dorm room burst into flames.

The fire was part of a live burn demonstration of two mock dorm rooms hosted by the security office in the Department of Housing and Residence Life Wednesday afternoon on the university green. As a part of National Fire Safety Awareness Month, the office staged the burn, giving away free pizza, drinks, T-shirts and refrigerator magnets to call students’ attentions to fire safety issues.

According to Matthew A. Phillips, security manager for the Department of Housing and Residence Life, the event served as a reminder to students to respond to alarms in their dorms as well as teach fire safety awareness to students living on and off campus.

“People don’t understand the importance of clearing out when they hear the alarms in the dorms, when we have fire drills,” Phillips said. “Demonstrations like this do a great job of putting action to the same things students always hear regarding fire safety.”

A fire was simulated in each dorm by igniting a flame inside a waste basket that could have been caused by a number of small ignition sources, such as cigarette butts or ashes. One room was equipped with a quick response fire sprinkler and alarm system, while the other was not.

To illustrate how quickly fire can spread in the dorms, the security department used a large digital timer set out on the Green. The dorm installed with the sprinklers was fully extinguished in approximately two minutes with minimal damage.

On the other hand, the dorm without the sprinklers, decorated with a bed sheet on the wall, caught fire after one minute and was fully engulfed in flames in just over two minutes. Coral Gables fire rescue present at the live burn stressed that in an actual dorm fire where the fire would be enclosed by four walls, the fire would circulate and spread even quicker.

“Events like these make students become proactive,” said Chris Hartnett, assistant director for safety and security. “We want to stress the importance of not tampering with safety devices in the room and show students how not to decorate their rooms.”

According to Hartnett, incidents at UM dorms have been minor, with burnt popcorn being the number one cause of fires. Other common causes of on-campus fires have been cigarette butts being thrown into waste baskets and electrical appliance malfunctions.

“I like the new setup because the burners were old and distorted,” said senior Andrew Freeman, a marketing major who has lived in the UV since fall 2009. “The downside is that you don’t know when one of them is cool because they don’t turn red like the coiled ones.”

The device works by using a temperature sensing regulator that shuts off the stove if it is on for over 45 minutes or if the temperature rises too quickly. Students, however, have raised concerns over the new devices making cooking a hassle.

“Theoretically it’s probably safer, but it does take longer to heat things up,” Freeman said.

Freshman Gerald Cowen, an engineering major who lives in Stanford, feels safe with the precautions that have been taken in the dorms. According to Cowen, the alarms are really sensitive, and demonstrations like these have kept him from buying candles or burning any flames in his dorm.

“This was a good reminder not to risk it,” Cowen said. “It’s not just you that you’re endangering in a dorm, it’s the whole building.” 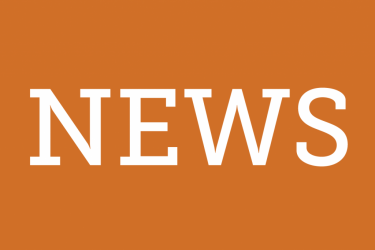 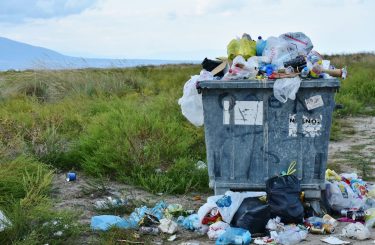