Surrounded by members of Congress and facing a sea of flash photography, President Barack Obama signed legislation that is considered to be one of the most prominent social laws in decades.

Having faced unanimous Republican opposition in the House of Representatives, the Patient Protection and Affordable Care Act passed with a vote of 219 to 212. The law aims to cover 32 million Americans who are currently uninsured and lack access to affordable health insurance.

The proponents of the bill argue that the legislation will significantly lower the federal deficit, while making health care affordable for millions of Americans.

The final cost of the bill is set at $938 billion over the next 10 years. The Congressional Budget Office, a nonpartisan agency that provides economic data to Congress, states that the law will save $130 billion in the next decade, and more than $1.2 trillion over the following decade.

Several of the bill’s major provisions will affect college-aged students across the country. Those currently on their parents’ health insurance policy will be allowed to stay on the plan until they reach 26 years of age. Before the bill, numerous health plans dropped dependents at the age of 19 or after graduating from college.

By the year 2014, insurance companies will be prohibited from discriminating against people with pre-existing conditions who apply for coverage.

A USA TODAY/Gallup Poll released on Wednesday states that, of those polled, 49 to 40 percent said the passage of the legislation was “a good thing” rather than a bad one.

The law has provoked a variety of responses from students of both major political parties at the University of Miami.

“It is unfortunate how the Democrats approached and passed this health care bill. Last September, President Obama talked about passing a bipartisan bill with support on both side of the aisle,” wrote junior Chris Johnson, a member of UM College Republicans, in an e-mail to The Miami Hurricane. “[We] can only hope going forward, Democrats, local and national will look to solve issues of great importance by listening to all opinions and then finding solutions that are supporting by the American public.”

Members of the UM Young and College Democrats, however, consider the passage of the bill a monumental step forward.

“We’re very supportive of it. As a symbol, and for what it does, we’re all very happy about what happened. Our next big focus is to make sure we get the senators and representatives that supported the bill into office,” said senior Lindsey Cartee, the club’s president. “It was not a very pleasant debate, it got very bitter. I wasn’t sure this was ever something our country could ever unite enough to do. It’s nice to show that our efforts helped and that this is now a reality.”

Among the most visible results of the new legislation will be the mandate placed on chain restaurants throughout the country with 20 or more establishments to post the caloric intake of foods they serve. The provision is based on laws already enacted in states such as California, Maine, Massachusetts, New Jersey, New York, Oregon and Philadelphia.

On Monday, UM President Donna Shalala spoke at a lecture series at the Sun Valley Center for the Arts in Ketchum, Idaho. She had been booked to speak about health care for over a year, according to Twin Falls Times-News, an Idaho news organization.

Some major provisions implemented by:

You will be allowed to stay on your parent’s health care plans until your 26th birthday.

Insurers are prohibited from dropping policy holders when they get sick.

Indoor tanning services are subjected to a 10 percent tax

Insurers are prohibited from discriminating against people with pre-existing medical conditions.

Medcaid eligibility will be expanded

National health insurance exchanges will be established to provided subsidized health care for individuals up to 400 percent of the poverty line and single Americans.

Chain restaurants with more than 20 establishments will have to display the calories and nutritional information on all of their menus. 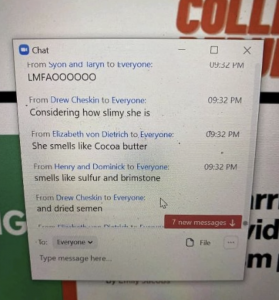 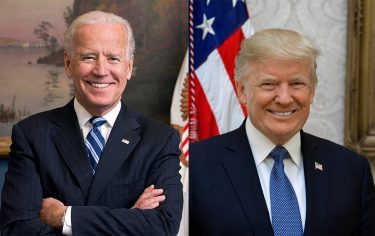