Home » The Universality of English

The Universality of English

John McWhorter published an article in World Affairs recently in where he posed some interesting questions: What if English became the only language in the world? Would this result in a cultural loss? Is this even possible?

The following is an excerpt:

As we assess our linguistic future as a species, a basic question remains. Would it be inherently evil if there were not 6,000 spoken languages but one? We must consider the question in its pure, logical essence, apart from particular associations with English and its history…. The main loss when a language dies is not cultural but aesthetic. The click sounds in certain African languages are magnificent to hear. In many Amazonian languages, when you say something you have to specify, with a suffix, where you got the information. The Ket language of Siberia is so awesomely irregular as to seem a work of art. 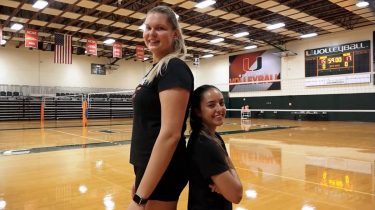