Home » And the Oscar goes to…

And the Oscar goes to…

Whether or not the Academy of Motion Pictures Arts and Sciences’ big experiment – expanding the Best Picture field from five nominees to 10 – will pay off in a ratings bump is still unknown, but what audience members do know is that this year’s Oscars broadcast is sure to be full of surprises.

Perhaps “surprises” is the wrong word. Oscar prognosticators are fairly certain that the night’s top two prizes, Best Picture and Best Director, will go to either Inglourious Basterds, The Hurt Locker or Avatar, but at this rate, there’s no telling which one will emerge victorious in a somewhat-bloated field of competitors. It’s far easier to tell which of the other nominees will go home empty handed; deserving films like An Education or A Serious Man or slightly more puzzling nominees like The Blind Side will probably have to accept that being invited to the party is good enough for them.

Avatar has the box office receipts to buoy its way to the big prize, and it is sure to dominate the evening’s technical categories, but its contrived story line, and the notoriously obnoxious behavior of its director, Titanic’s James Cameron, may keep it from going all the way. Similarly, The Hurt Locker might be too small a film for Academy glory, though its director – Kathryn Bigelow, also Cameron’s former spouse – is poised to be the first female winner of the directing prize.

Strong grassroots support and a win at the Screen Actors Guild awards could see Inglourious Basterds creep in and steal the spotlight. After all, the film does have Christoph Waltz, whose performance as Col. Hans Landa is a lock for Best Supporting Actor if there ever was one. Likewise, Precious: Based On The Novel Push By Sapphire’s Mo’nique appears to have Best Supporting Actress in her hands; if either actor loses, that will be the surprise of the night. Up until now, Waltz and Mo’nique have steamrolled through awards season, rarely, if ever, losing a prize.

Best Actor appears to be all sewn up for Jeff Bridges’ aging country singer in Crazy Heart despite there being more deserving nominees (Colin Firth, for one), and the big question, possibly even more unknown than Best Picture, is Best Actress. Will Meryl Streep go three-for-16 with her heartfelt performance in Julie and Julia, or will relative newcomer Carey Mulligan win for her stunning work in An Education? Will Sandra Bullock’s Leanne Tuohy win the populist voting bloc of the Oscar voters? After all, no one expected The Blind Side to emerge with not one but two Oscar nominations, so the film clearly has support. Bullock has stated in interviews that she has no expectations regarding winning, but she’s been awarded some major prizes, so whether based on the merit of her performance or affection for her entire career, Bullock clearly could come in and win it all. 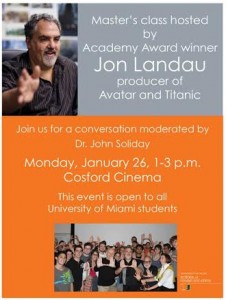 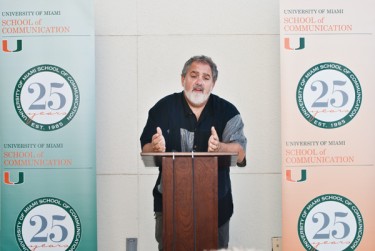